The Richest Singers and Songwriters of All Time

Have you ever wondered how much the best singers and songwriters actually make? The most popular artists have a net worth in the hundreds of millions and also billions. Can you even imagine? So if you want to know how much Jay Z and Paul McCartney are worth, read on…

Whether you’re a fan or a critic (or even divided on the issue) of Michael Jackson, one thing everyone can agree on is the fact that he was one of the most successful music artists of all time. He became a musical and cultural icon throughout his career and made music that still resonates with people around the world. 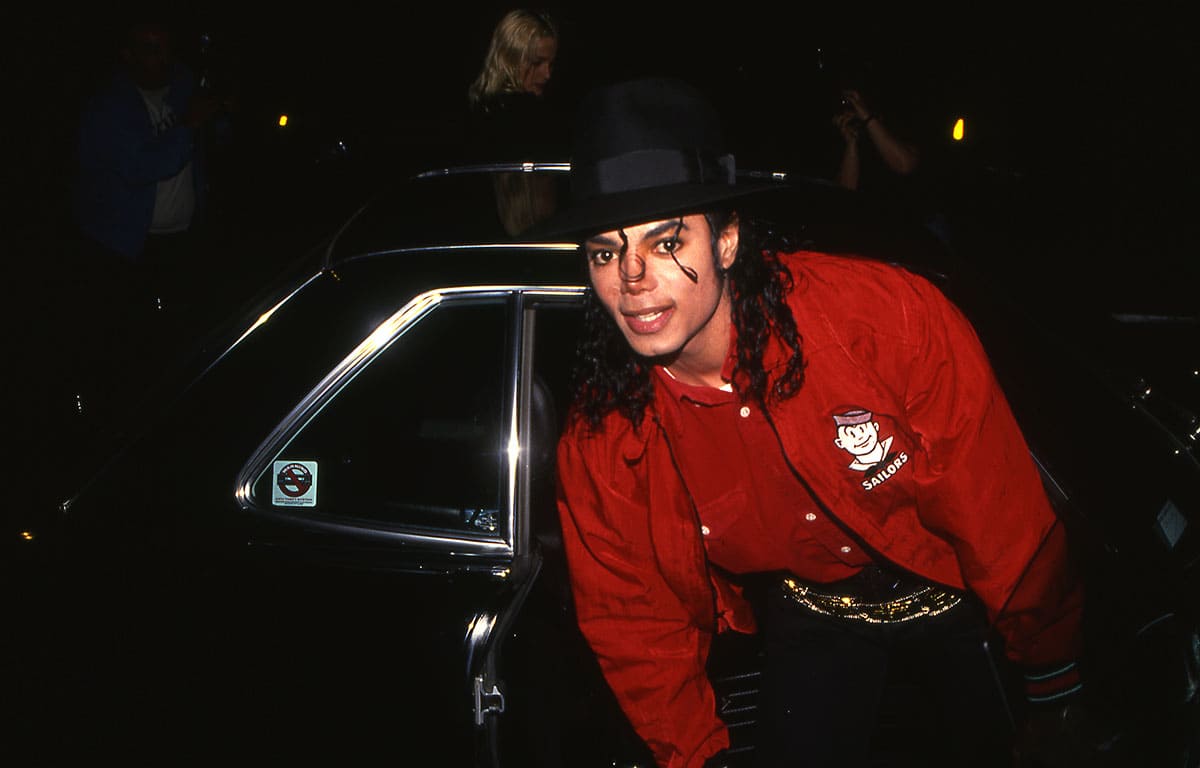 Jackson released timeless classics like “Bad,” “Thriller,” and “Billie Jean.” Jackson became the third best-selling artist of all time as he sold over 350 million records worldwide. Although he died at the age of 50, he managed to accrue a net worth of $825 million.

Alpert is a jazz musician and music executive at A&M Records, a record label that he and Jerry Moss founded (“A” is Alpert, and “M” is for Moss). A&M was later sold to PolyGram. Alpert acquired five No. 1 albums and 28 albums total on the Billboard chart, nine Grammy Awards, fourteen albums that went platinum, and fifteen gold albums. 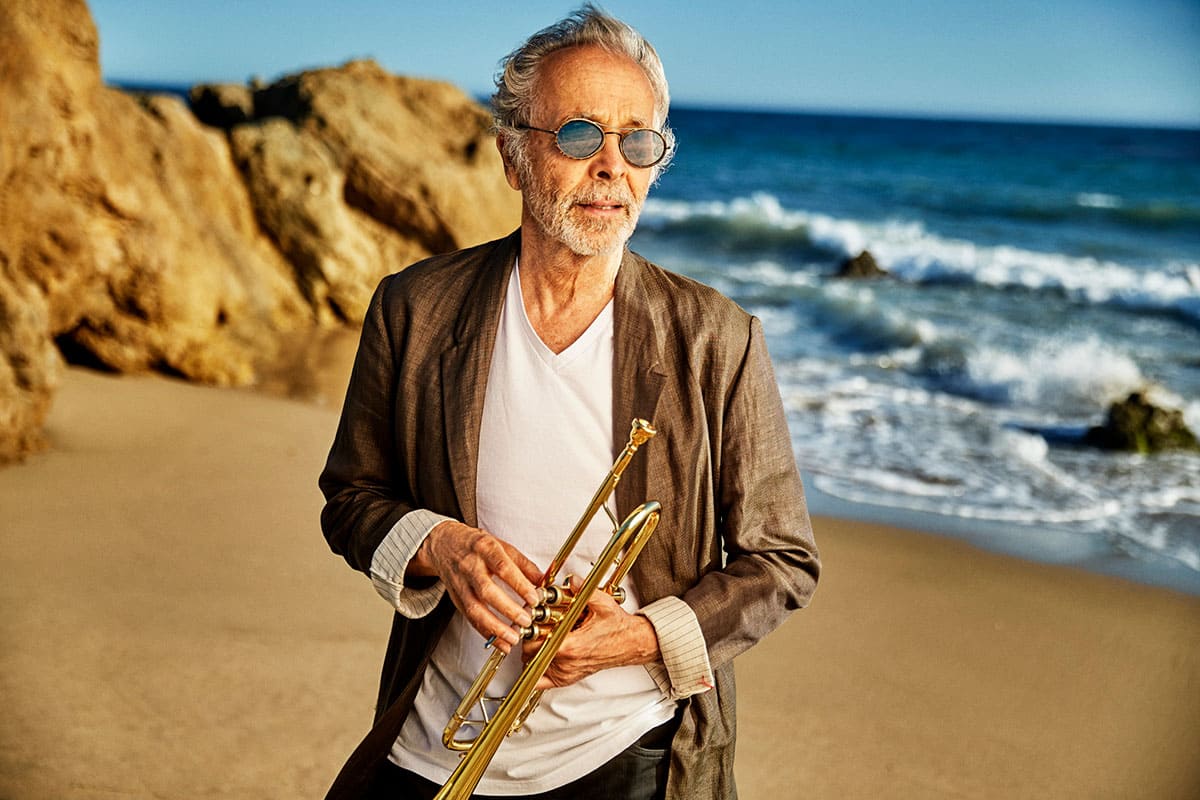 Alpert sold 72 million records worldwide and is the only recording artist to hit No. 1 on the U.S. Billboard Hot 100 pop chart as both a vocalist (“This Guy’s in Love with You” from 1968) and instrumentalist (“Rise” from 1979). He also formed his own bands and wrote songs for artists like Sam Cooke.

Born Shawn Corey Carter, rapper and business mogul Jay-Z is one of the most acclaimed rappers of all time. He’s had the most number one albums by a solo artist on the Billboard 200 chart and is the first rapper ever to be recognized by the Songwriters Hall of Fame. 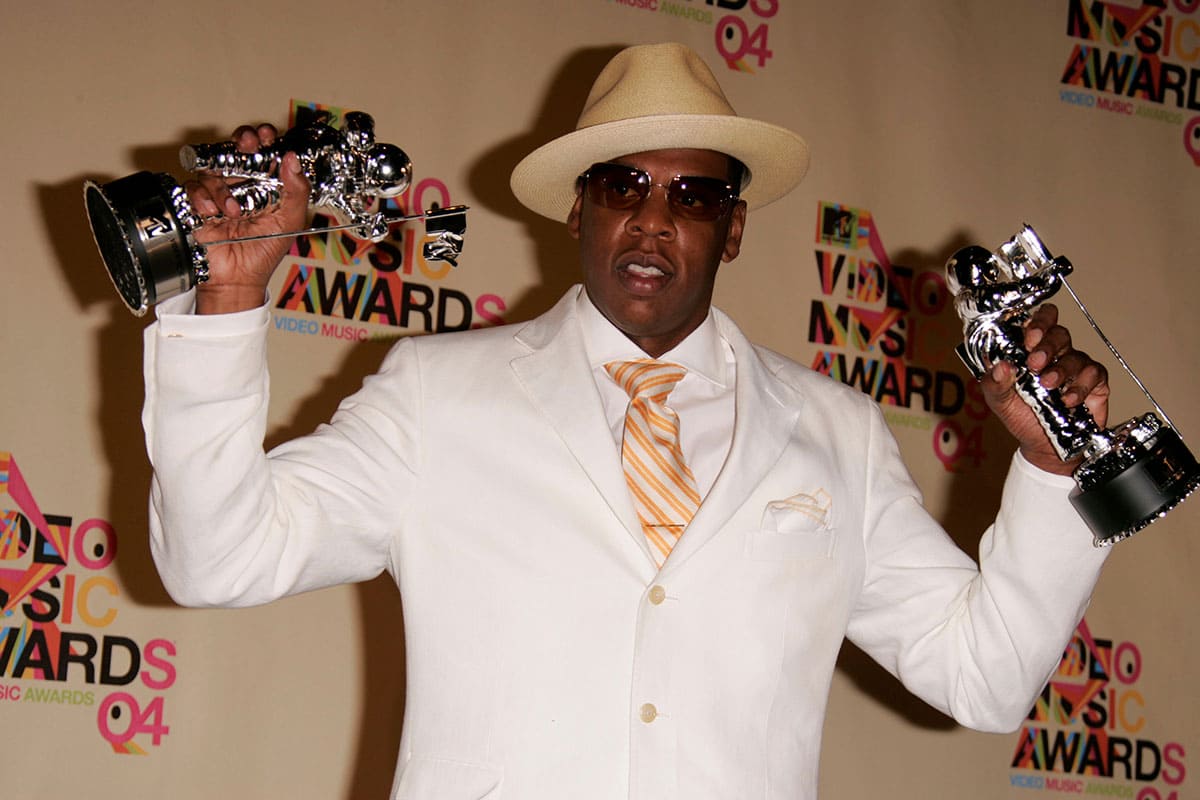 Jay-Z isn’t ashamed to admit that he worked really hard to get into the music industry, even resorting to selling records out of his car. He eventually got a distribution deal for his debut album (“Reasonable Doubt from 1996) which landed at #23 on the Billboard 200. And the rest is history.

Sir Paul McCartney’s most notable songwriting contributions to The Beatles were the songs “Yesterday,” “Hey Jude,” and “Paperback Writer.” But there were many more. McCartney apparently sensed the band’s unease towards the end of the group’s career. But he wanted the band to continue pursuing creative endeavors. 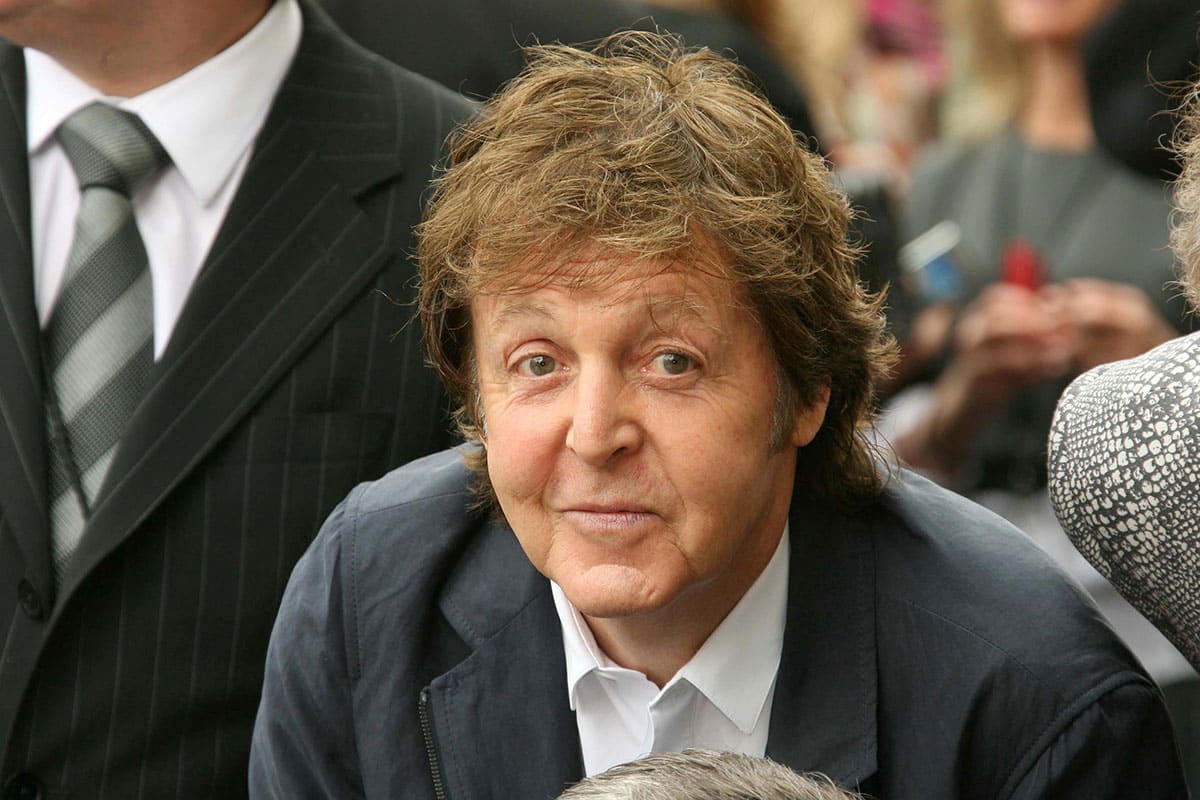 She Really Is a Coal Miner’s Daughter: The Legendary Loretta Lynn

Billie Eilish: Who Is This New Artist Everyone Is Talking About?

Webber isn’t a singer, but he is, however, the wealthiest songwriter in the world. He is also one of only 15 people to have won an Emmy, Grammy, Oscar, and Tony, which is referred to as an EGOT. Some of his most memorable contributions were in the musicals ‘Phantom of the Opera,’ ‘Cats,’ ‘Evita,’ and ‘Joseph and the Technicolor Dream Coat.’ 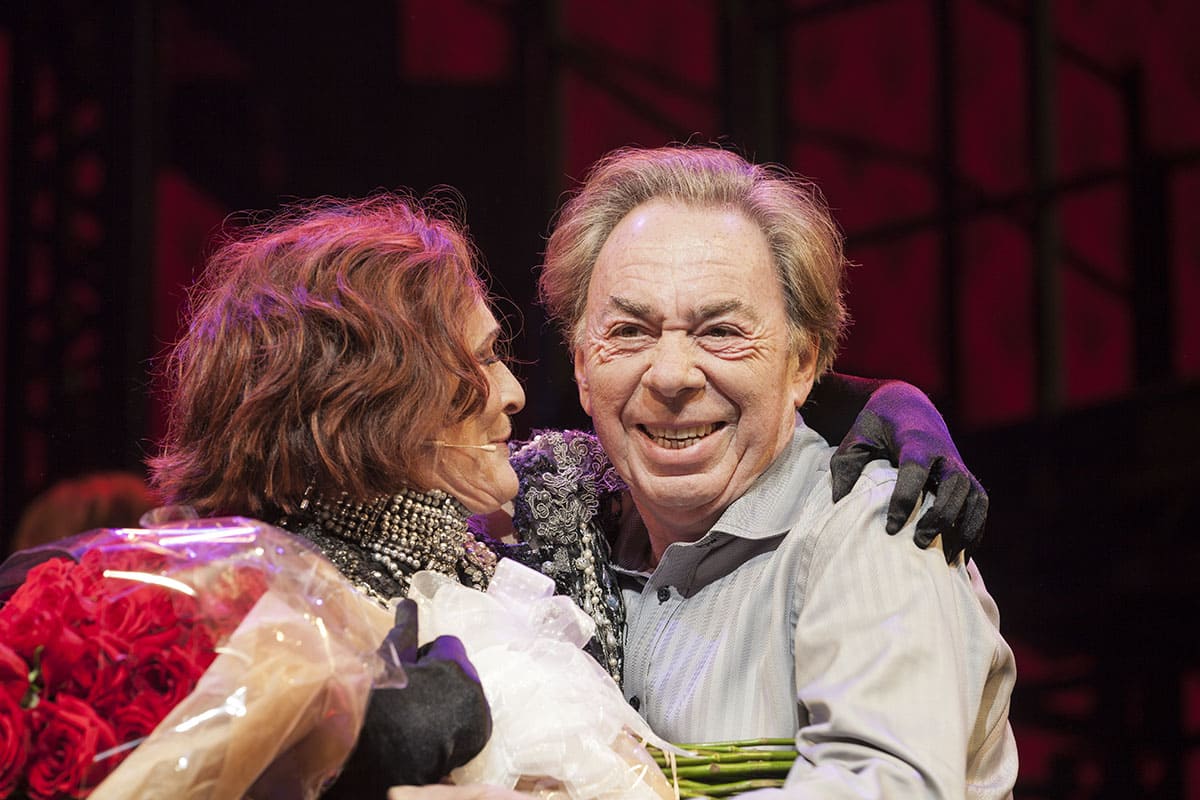 Webber began working with his longtime collaborator Tim Rice when he was 17 years old. And the two went on to create some of the most beloved and respected musicals in the world.

Songs about Animals That Withstood the Test of Time

The Blonde from Blondie: Everything You Need to Know About Debbie Harry