The Greatest Guitarists of All Time

Of the many types of musicians that deserve a spotlight and thus should be revered, guitarists earned the right to a best-of list. From blues to rock ‘n’ roll to acoustic folk, guitarists have been plucking at their strings and tugging at our ears and hearts for many years. While you have the right to debate the ranking of this list, I think we can all agree that these guitarists are the best of the best.

The top 5 guitarists of all time, ladies and gentlemen…

The Rolling Stones legend Keith Richards is undoubtedly one the best, and to us, he’s number 5. He’s something of an enigma in that he was at once the band’s leading guitarist and the rhythm guitarist in many songs. According to Nils Lofgren of the E. Street Band, the way he tunes his guitar was one of the keys to Richards’ unique style. With songs like “(I Can’t Get No) Satisfaction,” “Gimme Shelter” and “Paint it Black,” Richards made a name for himself and a spot on this list. 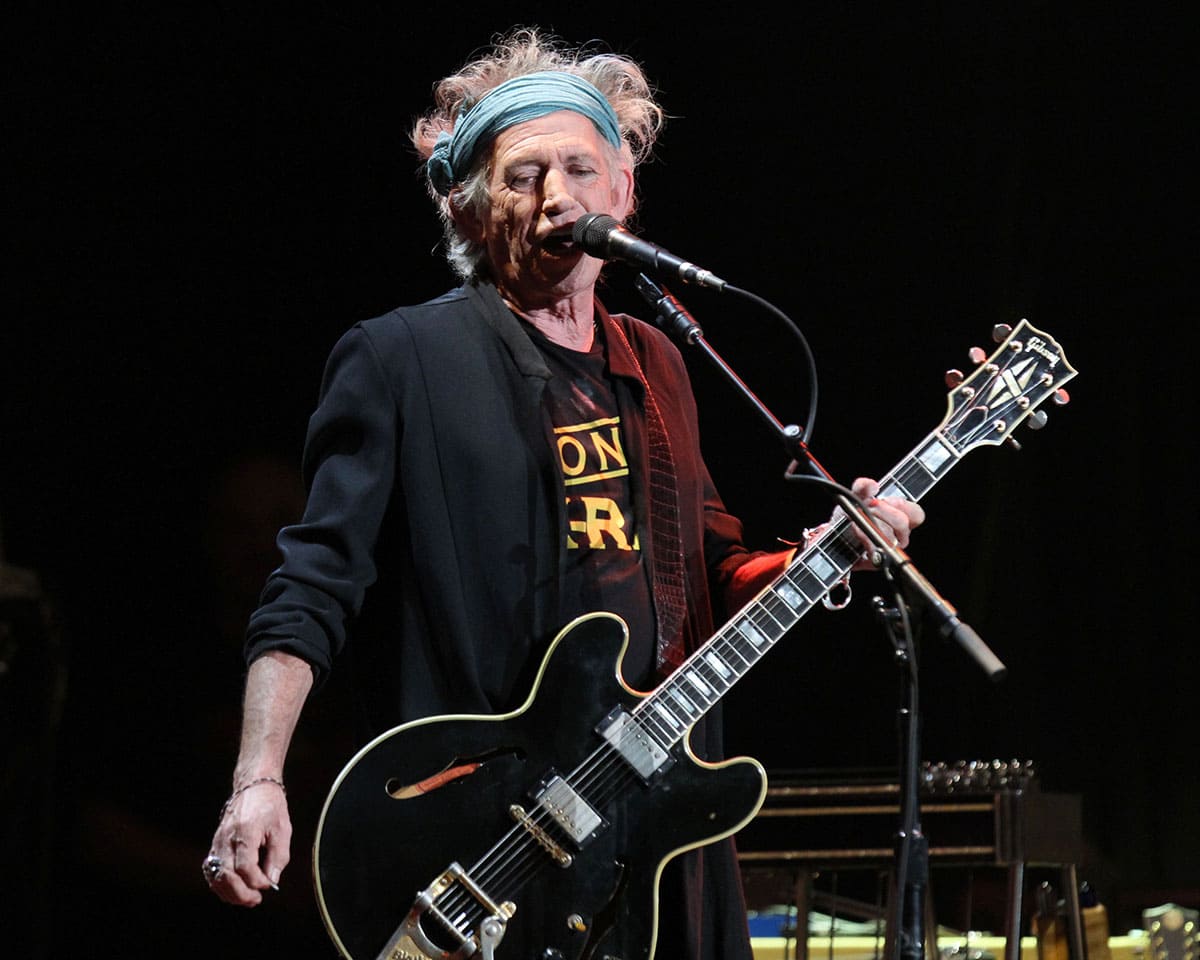 While Charles (Chuck) Berry was a blues-style guitarist that tended to kept to his roots was also able to rock out enough to influence some of the best rock ‘n’ roll guitarists of all time. Berry’s most popular songs were “Maybellene” and “Roll Over Beethoven.” And then his hit “Johnny B. Goode” is considered to have one of the greatest guitar solos ever. Berry was basically one of the founding fathers of rock ‘n’ roll and his contributions to the genre are unrivaled. 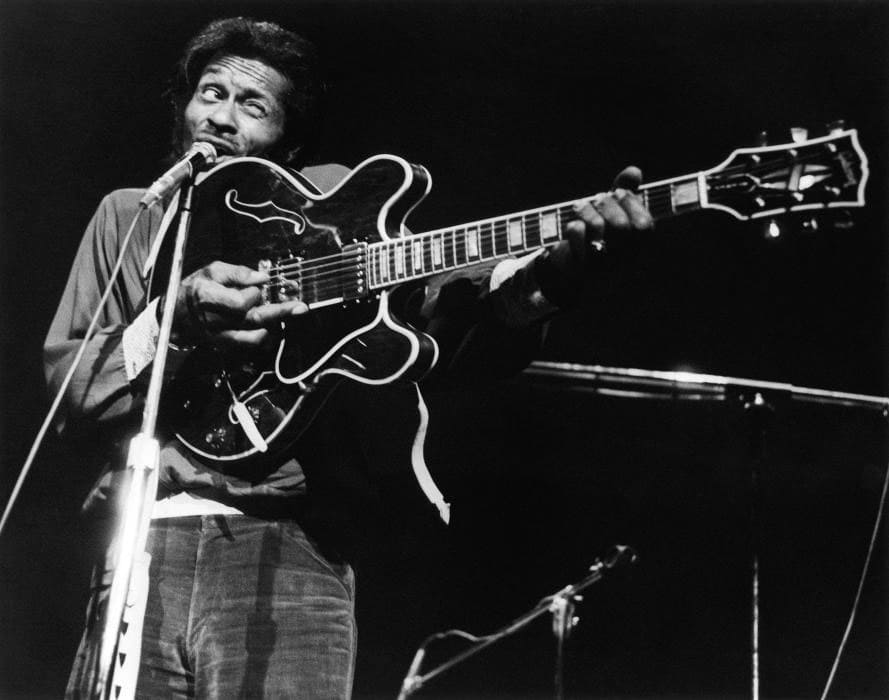 Jimmy Page, with hits like “Dazed and Confused,” “Heartbreaker” and “Kashmir,” earned his spot at number 3 on the list of the best guitarists. Page created a dark yet folkish sound, and his guitar playing captivated fans from all over and from all ages. As the lead guitarist for Led Zeppelin, he wrote music and was known for his work ethic, always fine-tuning his guitar to get the perfect sound. His hard work definitely paid off. 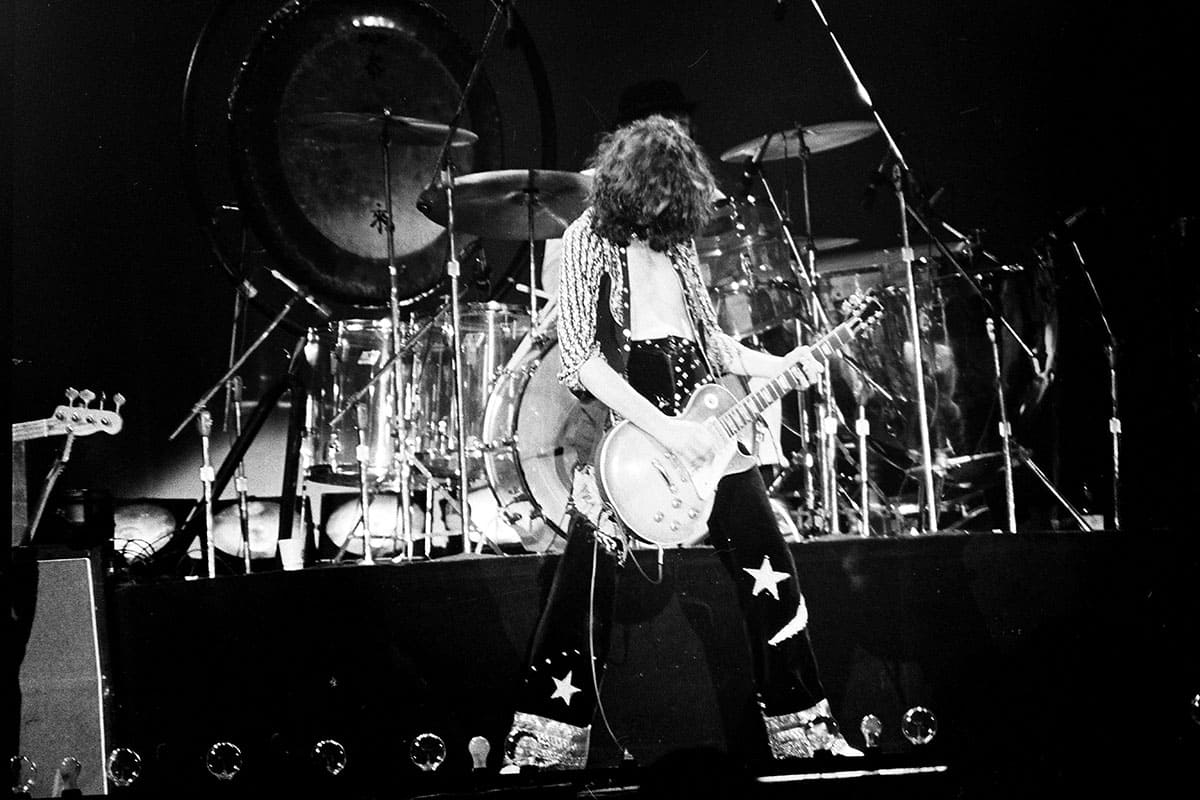 Eric Clapton’s music was filled with more simple notes and smooth sounds, but no less prominent in the world of rock ‘n’ roll. His songs are some of the most memorable and his talent on the guitar is palpable. In his early days with the band Cream, he played with two other jazz guitarists, and later admitted (quite modestly) that he was, “just trying to keep up.” Clapton is best known for his songs “Bell Bottom Blues,” “Layla”, “White Room,” and “Tears in Heaven.” 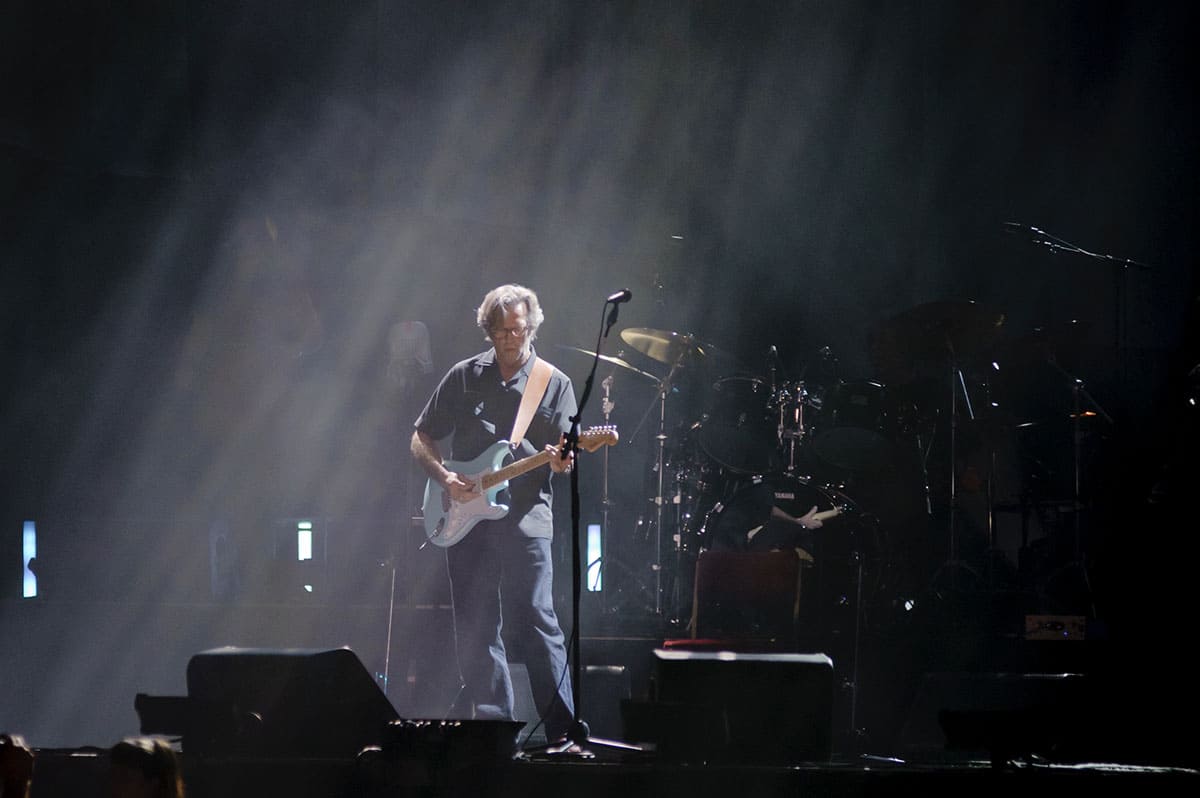 They Wanna Rock and Roll All Night: Facts About KISS

Inside the Life of Country Music Mega Star Reba McEntire

The number 1 guitar player of all time has to be Jimi Hendrix. He had a divine way of handling the guitar and tragically, his career was the shortest of anyone on this list. His sound was described by many as out of this world. He was the first to perfect feedback and he also produced blends of notes and chords that seemed impossible to create. Hendrix’s most popular songs were “Purple Haze,” “Foxy Lady” and his famous rendition of “The Star-Spangled Banner.” 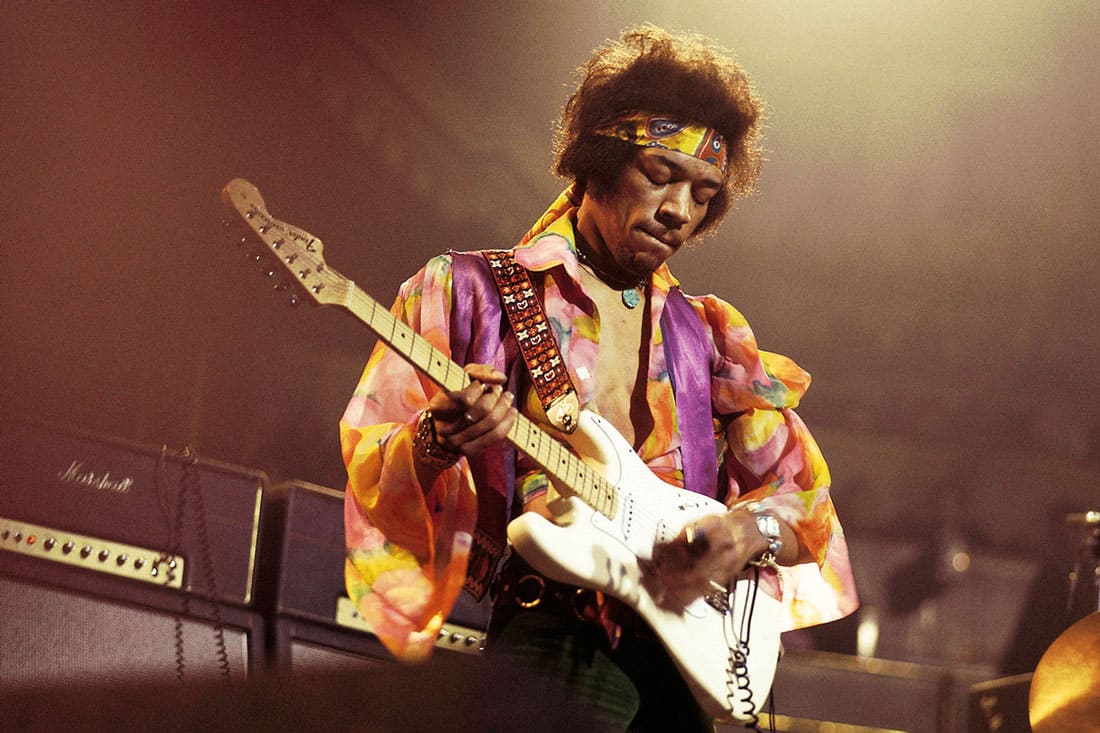 The United States of Pop: How Each State Contributed to Popular Music

5 Of Rihanna’s Best Ever Songs

The 5 Greatest Country Music Stars of All Time