If you’ve ever been to a Broadway musical, then you’ll know that nothing comes close to these show-stopping productions. While movie theatres may try to compete, nothing can beat the electric atmosphere, unforgettable show tunes, dancing choreography, amazing stories, enthralling plot and world-class performers you’ll find in a Broadway production.

The best part about these classic musicals is that each show features the best stars around, who are all waiting to transport you into their world of musical entertainment. The other bonus is that each theater production is live, unique and different from the last, so you can never see the same show twice.

We know each musical is memorable and holds a special place for most of us. But we’ve compiled a list the greatest and most iconic musical productions ever to hit Broadway, from every genre. So get ready to scroll.

Les Miserables is affectionately known as Les Mis, and this musical is bound to pull on your heartstrings. Adapted from the French novel by Victor Hugo, this magnificent production is set is 19th Century France and now holds the crown and has become the second-longest running musicals in the world. 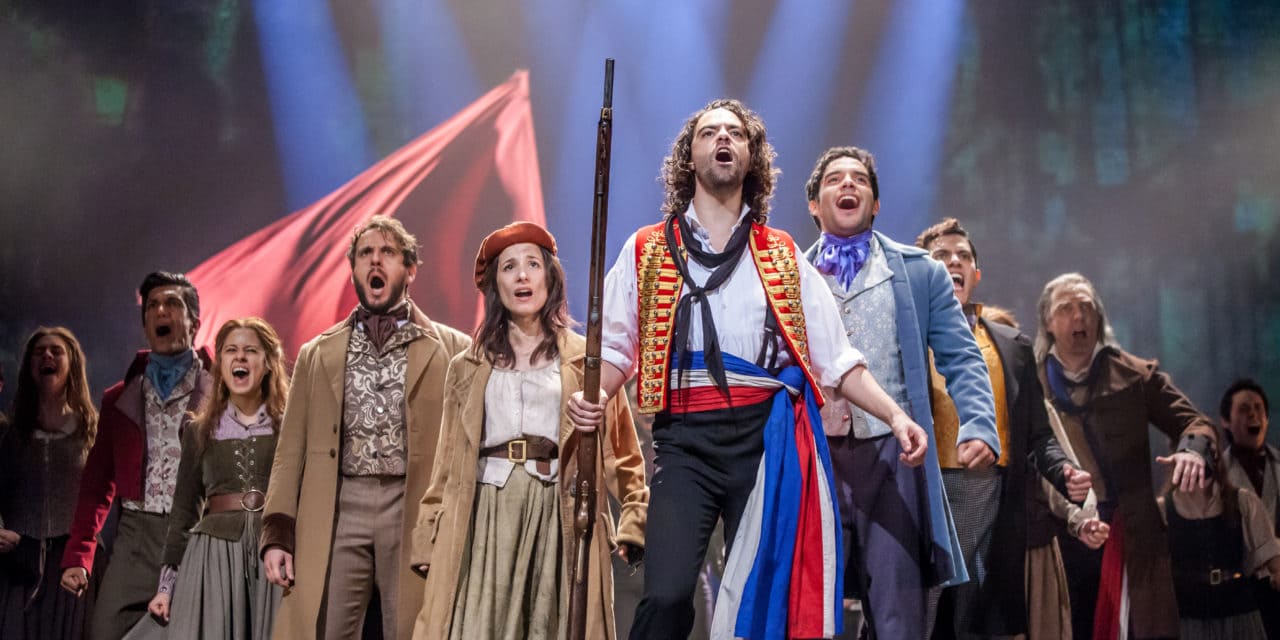 Les Miserables portrays the story of a French peasant, Jean Valjean. After serving nineteen years in prison for stealing a loaf of bread, Jean makes the decision to break parole and start a new life, but an inspector is constantly tracking him. The story is set against the backdrop of the French revolution and continues to dazzle Broadway audiences with the show.

The Phantom of the Opera

The Phantom of the Opera is another musical sensation, which hit Broadway in 1986 and now holds the title of the longest running production on Broadway. The music has been masterfully created by Andrew Lloyd Webber and the resonating lyrics are by Charles Hart. 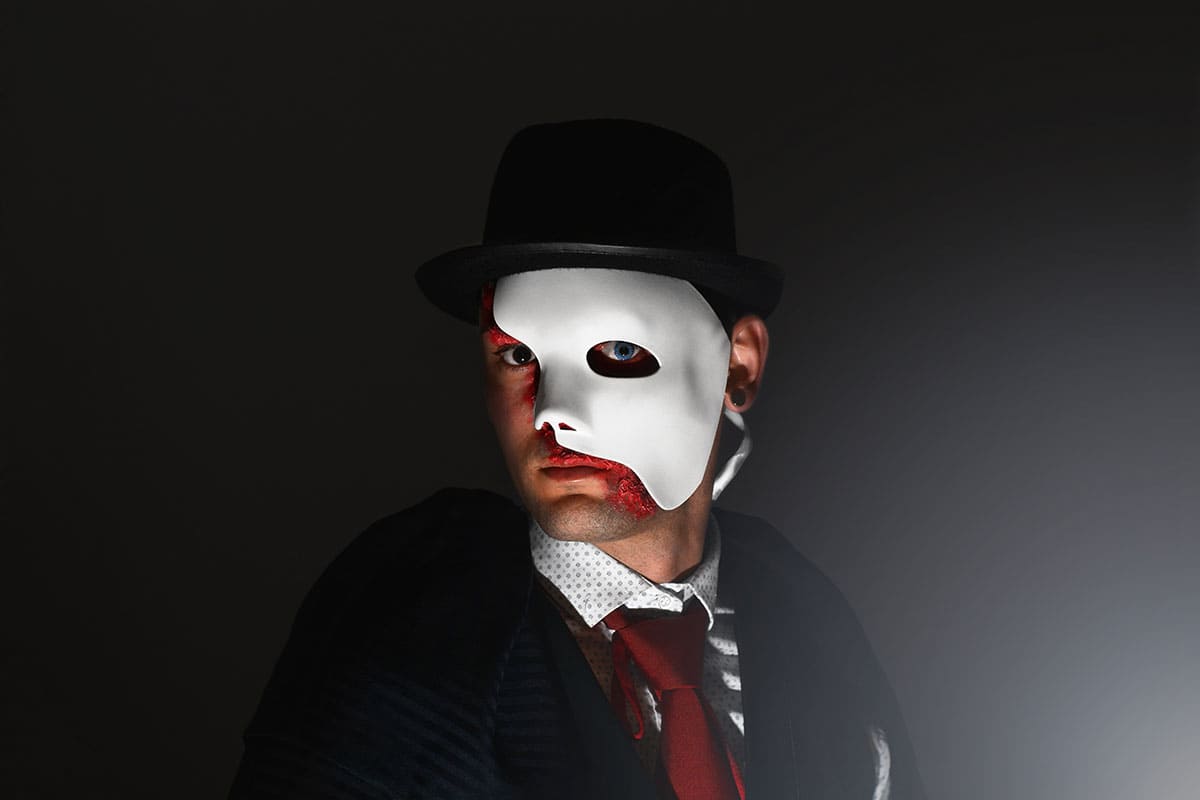 The story has been adapted from a French novel by Gaston Leroux and the plot centers around Christine Daae. Christine is a beautiful soprano who becomes obsessed with a mysterious musical genius who is also disfigured and lives underneath the Paris Opera house. The musical continues to get standing ovations night after night.

West Side Story was inspired by the classic Shakespeare love story of Romeo and Juliet. The story was adapted into a novel by Arthur Laurents and first hit Broadway as a stage musical in 1957. The iconic show became one of the longest running productions on Broadway and was also adapted into an award-winning movie.

The musical is set in the mid-1950s in an ethnic neighborhood in the Upper West side of New York. The story explores the rivalry between two teenage gangs, the Sharks from Puerto Rico and a white gang dubbed the Jets. When two lovers from the rival gangs, Tony and Maria fall in love, the musical highlighted some of the social issues of that time and is a classic Broadway hit.

The Wicked musical is another iconic Broadway production that deserves a place on our list. The musical is based on a Gregory Maguire Novel about the Wicked Witch of the West, who was one of the characters in the classic story, The Wizard of Oz. 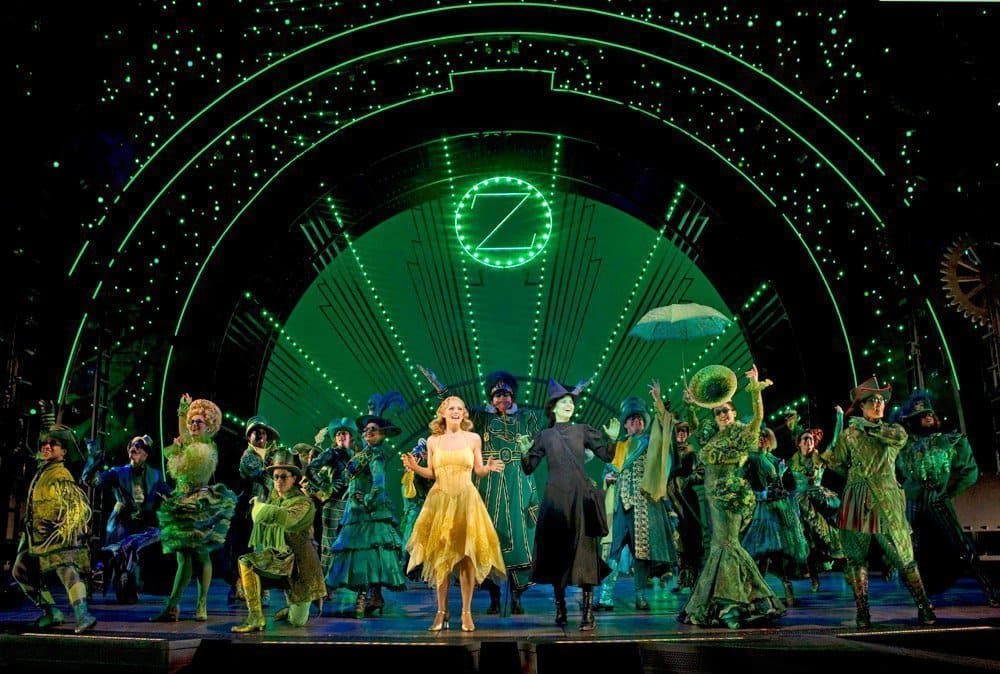 The story is told from the perspective of the witches from the Land of Oz, namely the Wicked Witch Elphaba and Glinda the Good Witch. As the musical unfolds, the witches become rivals in life and love and the story is set against the backdrop of the Wizard’s corrupt government. Since its premiere in 2003, Wicked has now become the sixth-longest running show to hit Broadway.

“All the World’s a Stage, and All the Men and Women Merely Players” – 10 of the Best Musical Theater Songs Ever

The Ultimate List of the Best Cover Songs Ever (Ranked)

When Hamilton hit Broadway in 2015, it offered something fresh to the table. The plot is inspired by the 2004 biography by Ron Chernow and the entire musical sung and rapped about the life of one of the Founding Fathers of America, Alexander Hamilton. 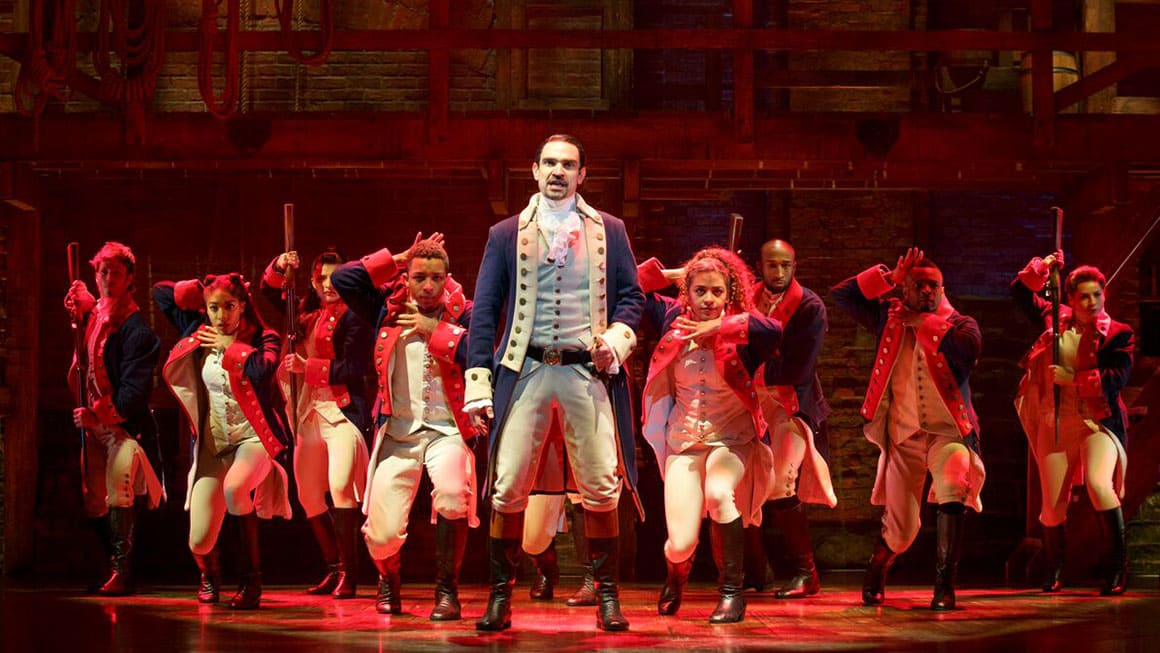 The show-stopping production fuses a mixture of hip hop, R&B, pop, and soul, and sprinkles a few classic show tunes into the mix. Hamilton really is helping to revolutionize the concept of Broadway and it opened in 2015 to unprecedented box office sales. The musical has continued to receive critical acclaim and is still wowing the audience with every production.

50 Film Scores That Made Movies So Much Better

She Really Is a Coal Miner’s Daughter: The Legendary Loretta Lynn

A Singer of All Genres: The Magnificent Taylor Swift