If there’s anything synonymous with America, other than apple pie, baseball, and fast food, it’s rock and roll. Rock and roll are to America what white is to rice. The two just go together. While the UK has its share of unbeatable rock music, America has some of the best rock bands in history. Here are the top 5…for now.

Nirvana might just be one of those bands that you either love or hate. But the love for the grunge rock band from Seattle surely outweighed the hate from the older generations that probably said “That’s not music. That’s just noise.” Well, that noise earned them 12 awards out of 25 nominations. And their song “Smells Like Teen Spirit” gave birth to the grunge era. 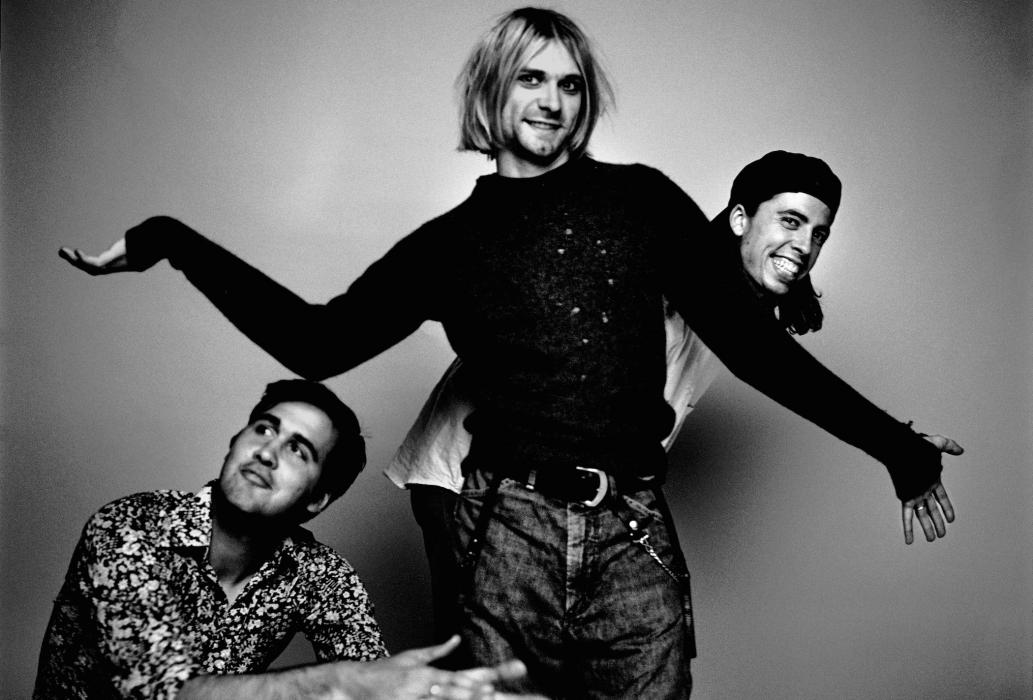 Aerosmith had its ups and downs within the band, dealing with drugs and almost derailing completely, but they stayed intact and made a name for themselves as one of the all-time best. No other band touched them in producing blues-based hard rock. Aerosmith is the best-selling American hard rock band of all time. They sold more than 150 million records worldwide, with over 70 million records in the United States alone. 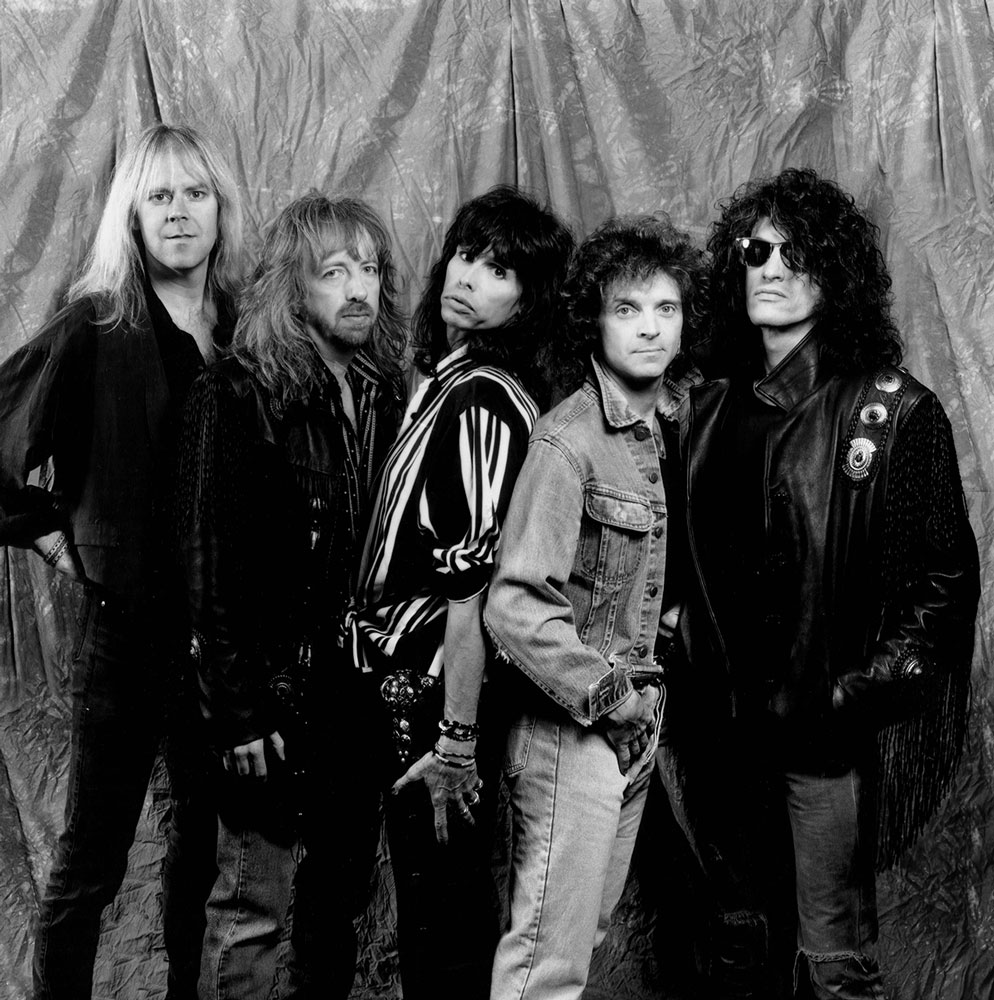 The Eagles may get their criticism for whatever reason, but they made a dent in rock and roll history. They are one of the most successful rock bands of all time. With five #1 singles, six Grammy Awards, five American Music Awards, and six #1 albums, the Eagles were one of the most successful bands of the 1970s. They may not have made headlines with stories of drugs and drama, but their songs resonated with a wide audience. I mean, even Elaine on Seinfeld’s favorite song was “Witchy Woman.” 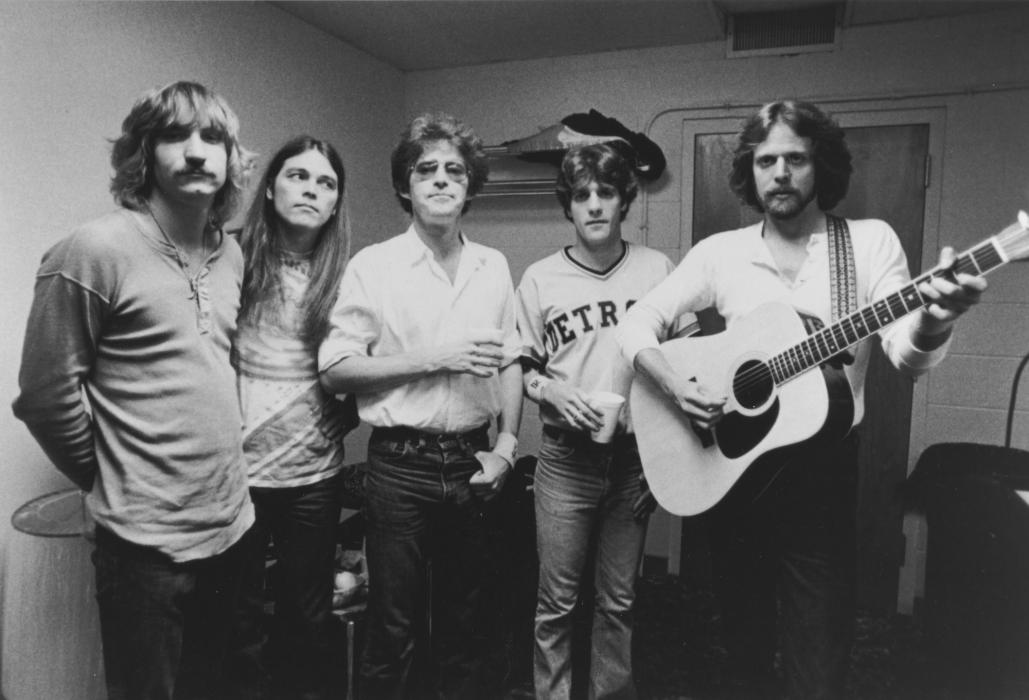 In just four years, the “swamp rock” band produced some of the most loved rock songs like “Fortunate Son,” “Run Through the Jungle,” and “Bad Moon Rising.” They were one of the many that played at Woodstock’s. Creedence Clearwater Revival’s (or CCR’s) music is still a staple of American radio airplay. The band sold 28 million records in the United States alone. 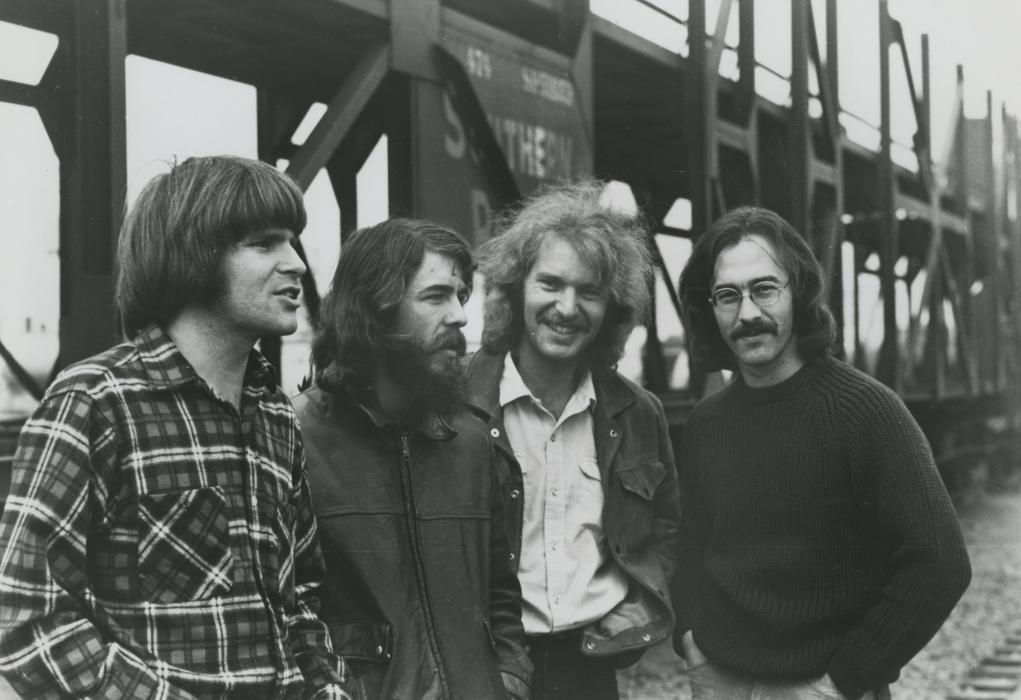 All Things Steven Tyler: The Legendary Frontman of Aerosmith

Wild Tales From the Stage: Moments Some Musicians Regret

During their brief existence as a band (with Morrison dying at a ridiculously young age of 27), The Doors released six excellent albums that all entered the top ten lists. They liked to use a keyboard instead of a bass, which made their sound very original and unmistakable. With songs like “Light My Fire,” “Riders on the Storm,’ and “The End,” how can they not be placed at #1? 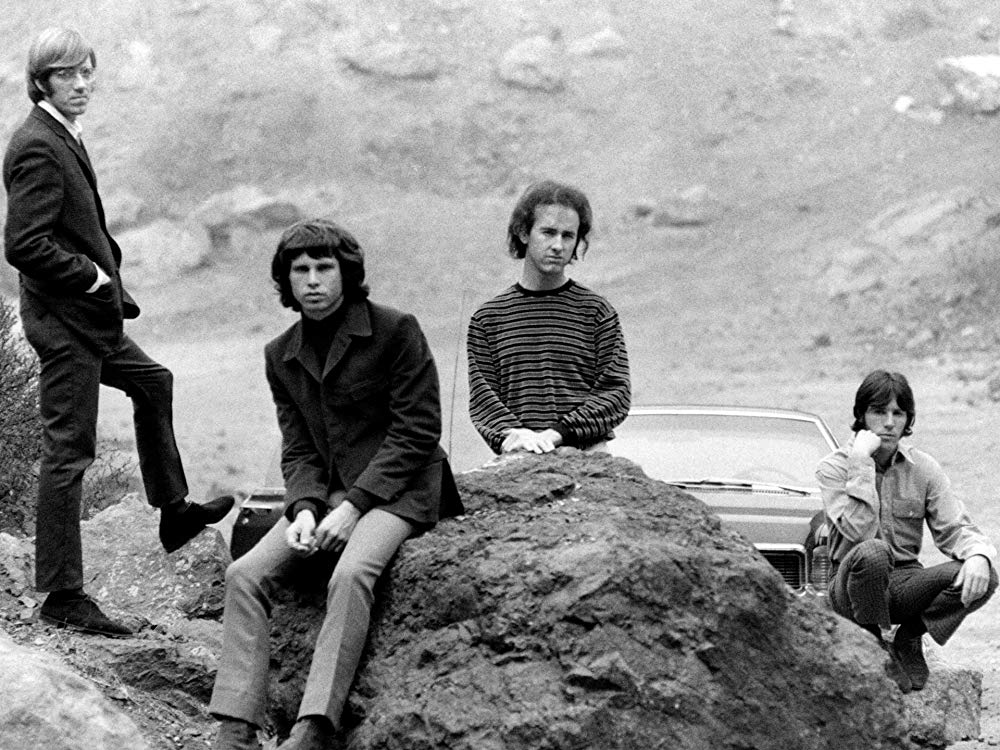 —–NOTE—– See which The Doors song was banned, among others….

Let it Be Known! These Hit Songs are Actually Cover Versions