While some might say, “Hey, that’s just the industry,” I say, “Hey, let’s give credit where credit is due.” There are songs that artists create and bring into this world, but for some reason or other, they just don’t break ground or make much of an impact. And then an artist or band comes along, takes that song, and makes it into an unforgettable hit. The cover song then becomes way better than its original. And that’s fine! But don’t you think the original artist deserves a nod?

These are songs that most people have no idea are actually cover versions. To be fair, I was shocked too!

Before Cyndi Lauper dropped this party anthem hit for all girls and women alike to dance around and shake their hair all over the place, this song was already in existence. It just wasn’t a hit single as only Cyndi could make it so. The song actually belonged to the new wave musician Robert Hazard, who was a hot name in the Philadelphia club scene in the ’80s. He recorded this song’s demo. 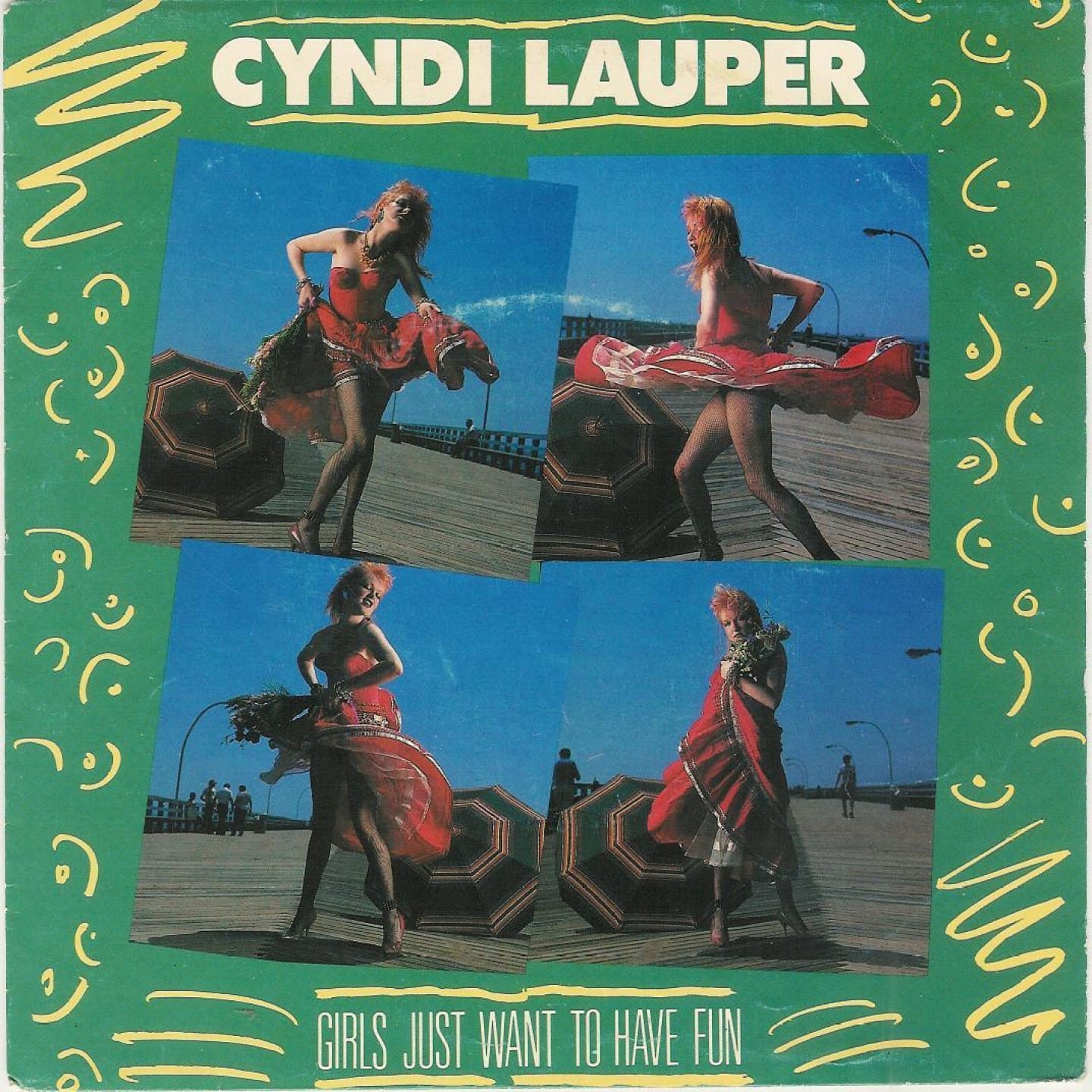 UB40’s beloved reggae-flavored song that we all love to hear and move our bodies to was actually a rendition of the song’s original. So the next time you listen to this song while drinking a glass of vino, you can tell your friend or lover that this is a cover of Neil Diamond’s original which appeared on his sophomore record ‘Just For You.’ Diamond’s version was also a lot more somber. UB40 spiced it up and basically claimed the song as theirs. 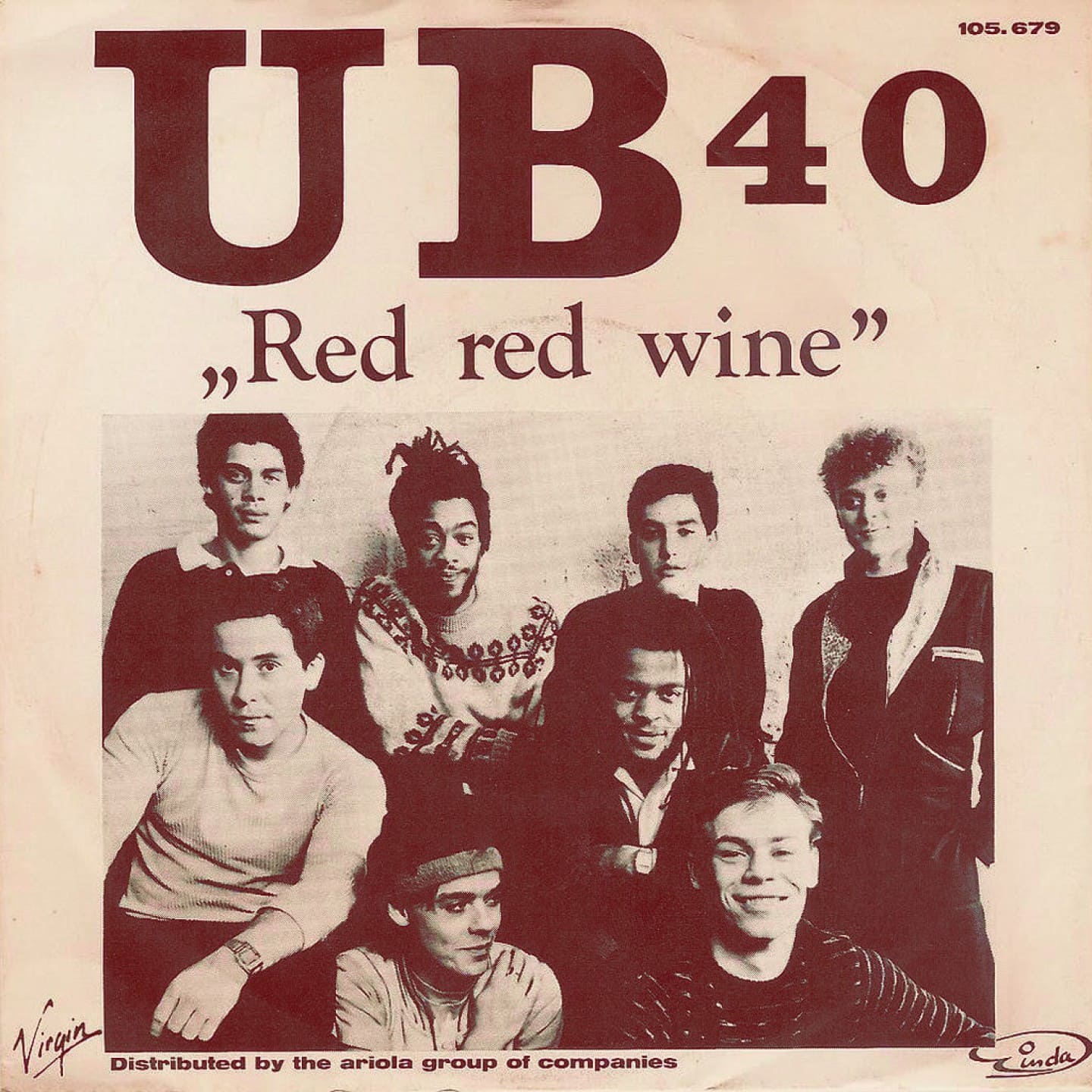 We all recognize and love the hit “Tainted Love” as the dark synth-pop smash by Soft Cell, but did you know that it’s a cover? The song first entered this world nearly 20 years prior by Gloria Jones and writer Ed Cobb. Jones recorded the song in 1965, but it wasn’t until Soft Cell’s version that the song got the fame it deserved. 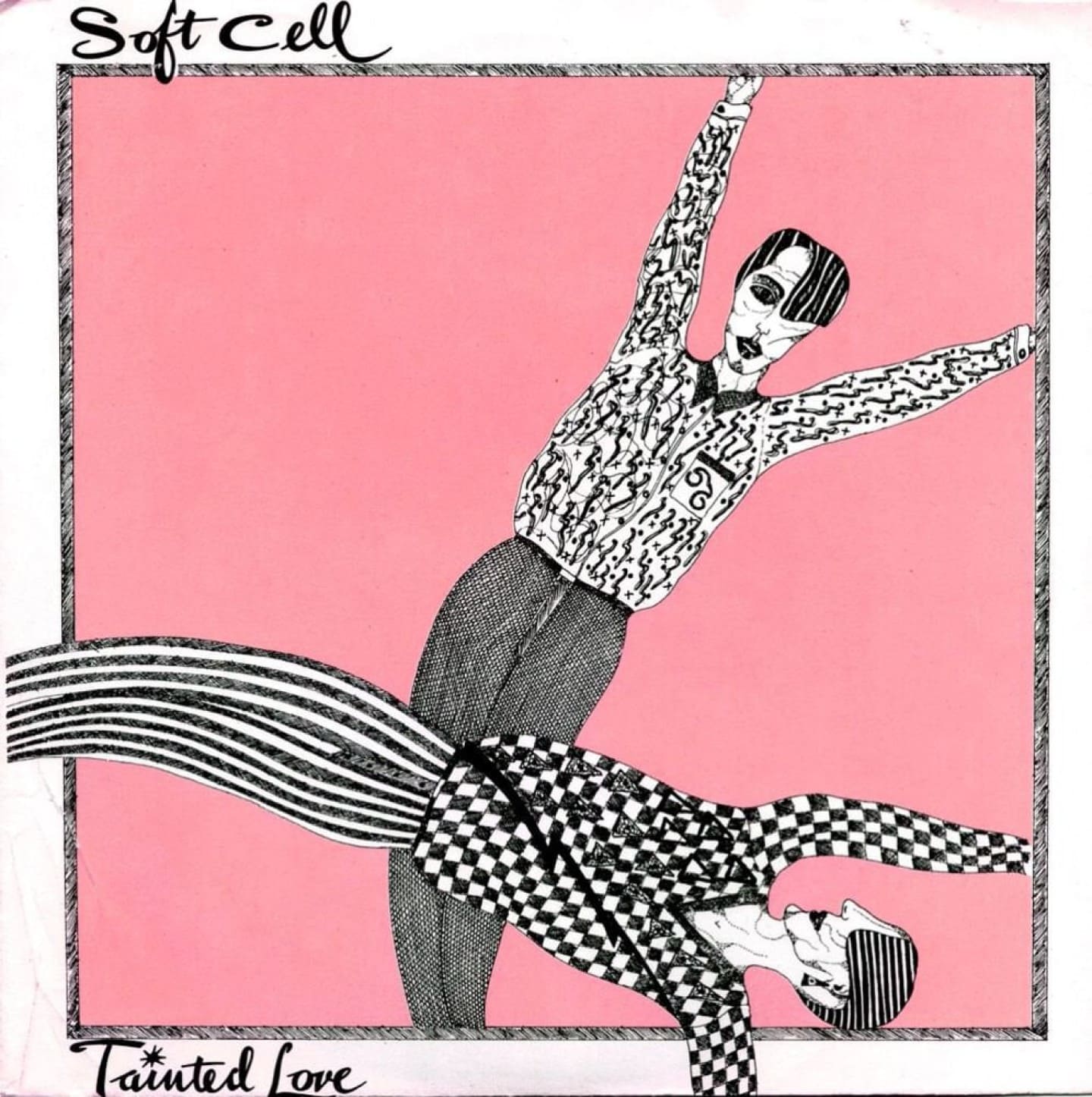 Whitney Houston – ‘I Will Always Love You’

Here’s a song that many people are shocked when they hear it’s actually a cover version. And that’s probably because when you think of Whitney Houston, you hear ‘I Will Always Love You.’ She basically became synonymous with the song. While she sings the song like no other, the credit here really goes to Dolly Parton, who wrote the song. Here’s another fun fact: it was Kevin Costner who first suggested to Houston that she cover the song for ‘The Bodyguard’ soundtrack. Best suggestion ever? 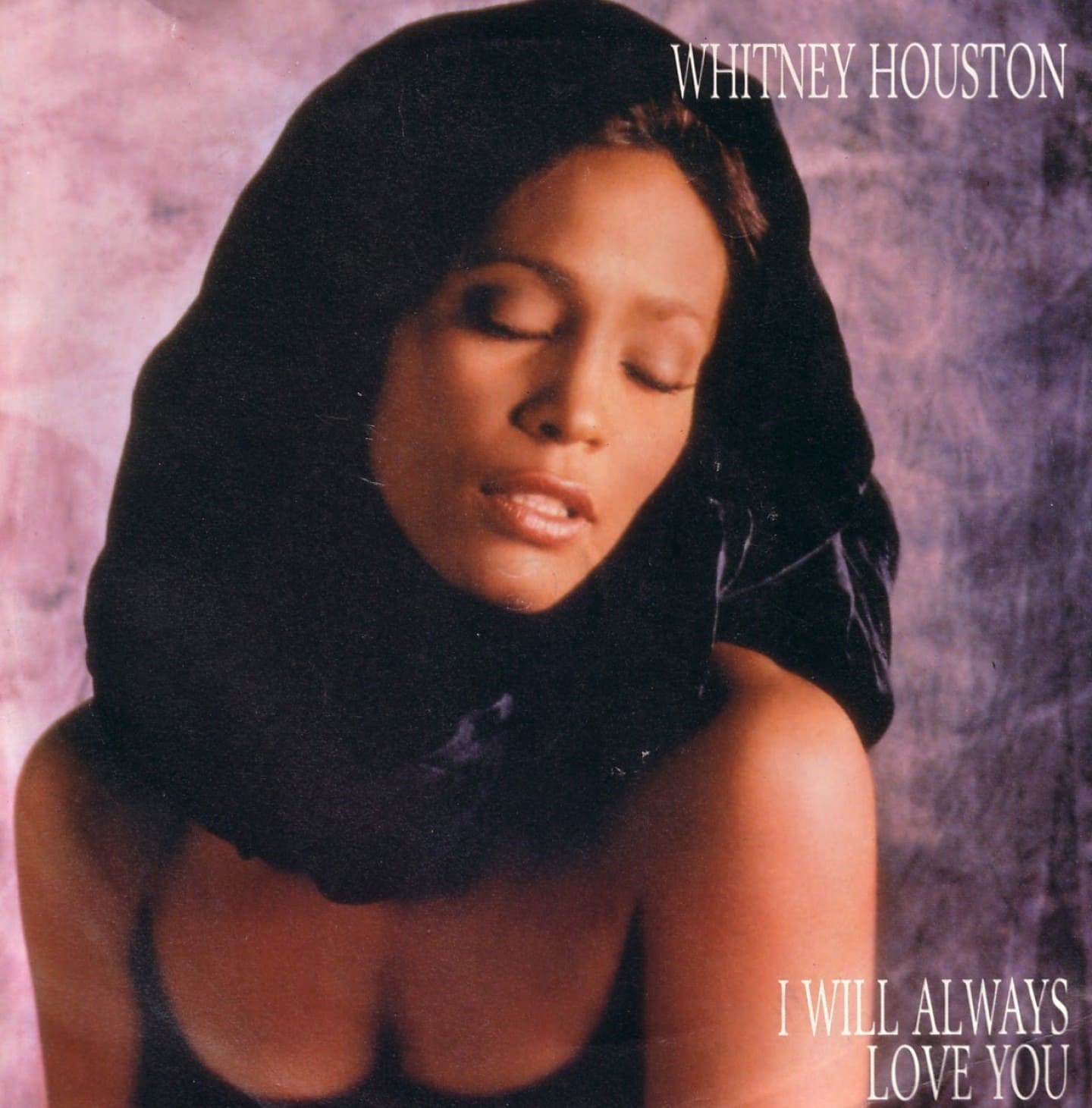 What a Number! Every Great Song with Numbers in the Title

Before Salt ’N’ Pepa and En Vogue stole rocked the music industry in 1993 with their hit ‘Whatta Man,’ gospel and soul singer Linda Lyndell had already brought the song into this world. She recorded the song way back in 1968 but didn’t perform the song until 2003 due to threats by the Ku Klux Klan when the song was released. Crazy, huh? 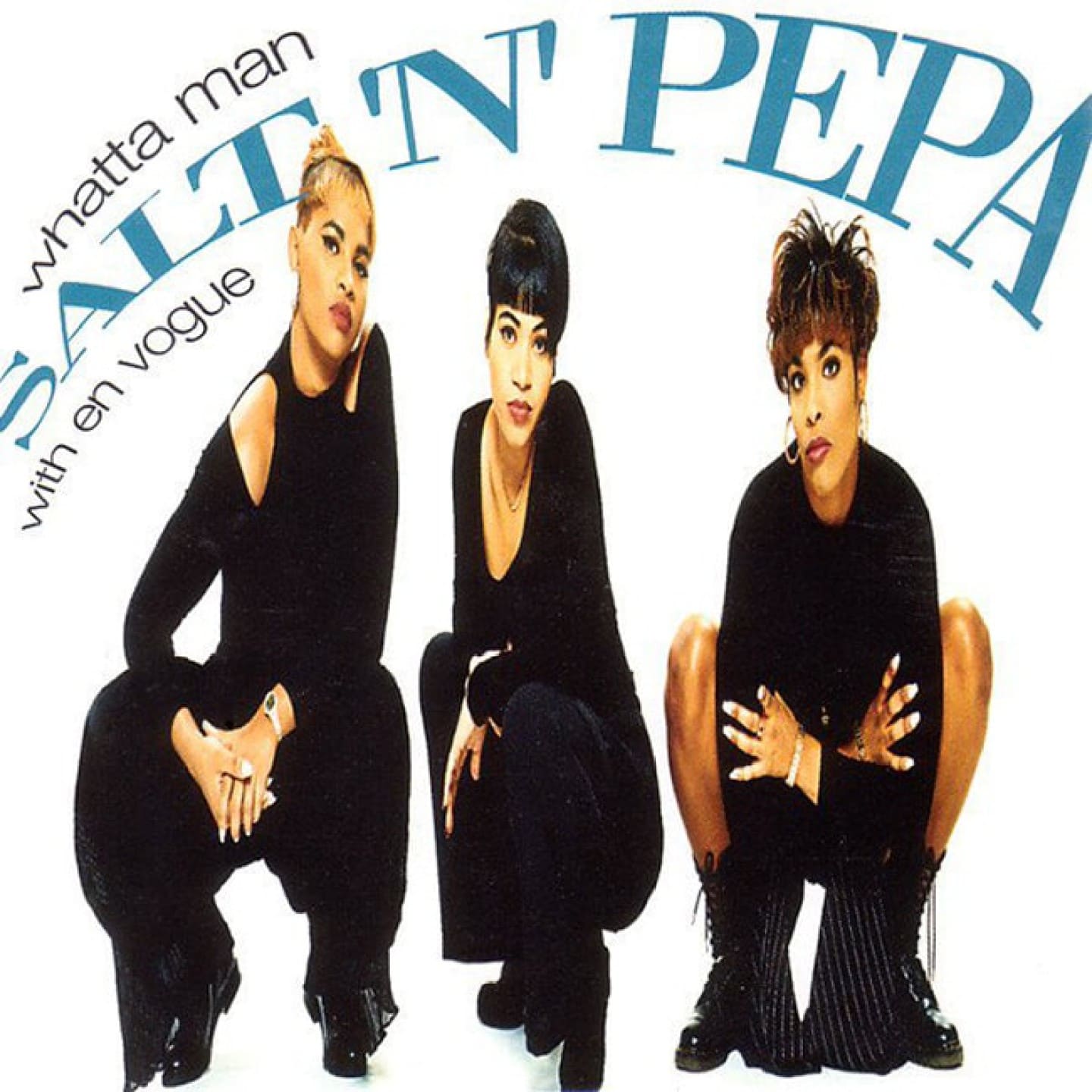