Beginning in November of 1989 and continuing all the way up to the present day, MTV Unplugged is one of the best music-based shows to ever hit the small screen. It was a real TV staple back in the 90s, and early 2000s and typically depicts famous bands and singers in a small, intimate venue, putting on an hour-long, acoustic performance of some of their best songs. Some bands and artists even chose to release their ‘Unplugged‘ performances as separate albums, selling millions of copies all over the globe. Here are five of the most memorable episodes from the show.

The 90s were the real heyday of MTV Unplugged, but there were some very memorable performances in the 2000s too, and Alicia Keys’ appearance in 2005 stands out as one of the very best. She was joined by a host of special guests including Adam Levine and Mos Def. 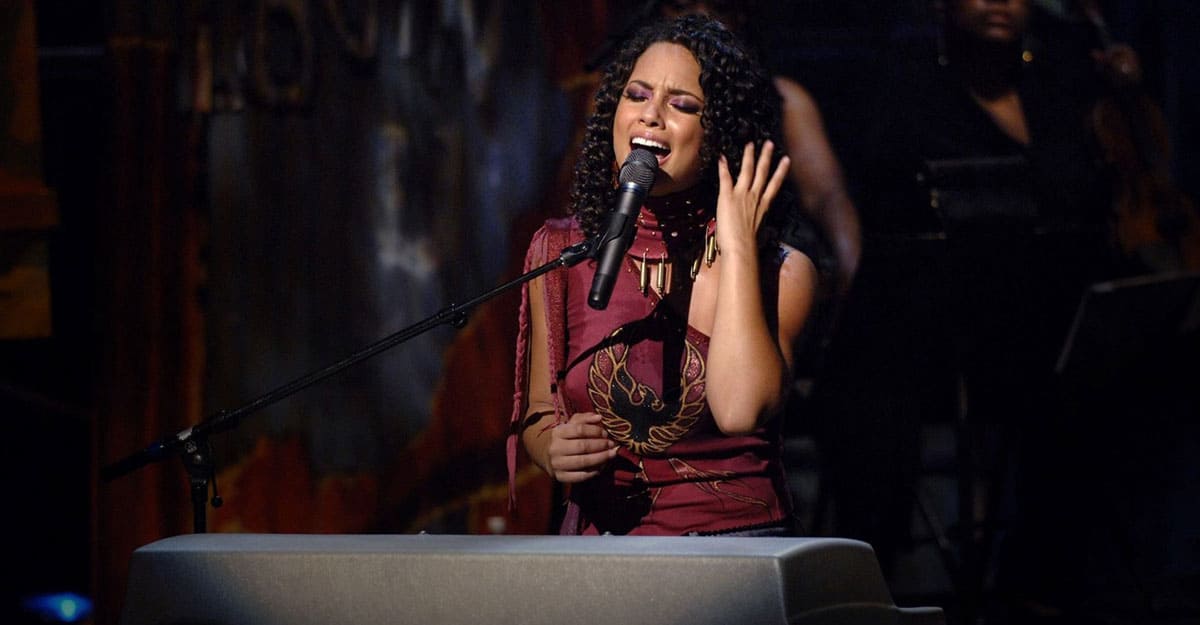 She even later revealed that she’d had plans to get Bruce Springsteen in and perform a duet of his classic “New York City Serenade.” That would have made Keys’ episode even more spectacular, but it was already very memorable and fun to watch.

It was in 1996, arguably at the peak of their fame, that Oasis were set to appear on MTV Unplugged. The Britpop band were right in the middle of their (What’s the Story) Morning Glory? Tour at the time of the appearance and Unplugged gave fans a rare opportunity to see them perform in a small venue. 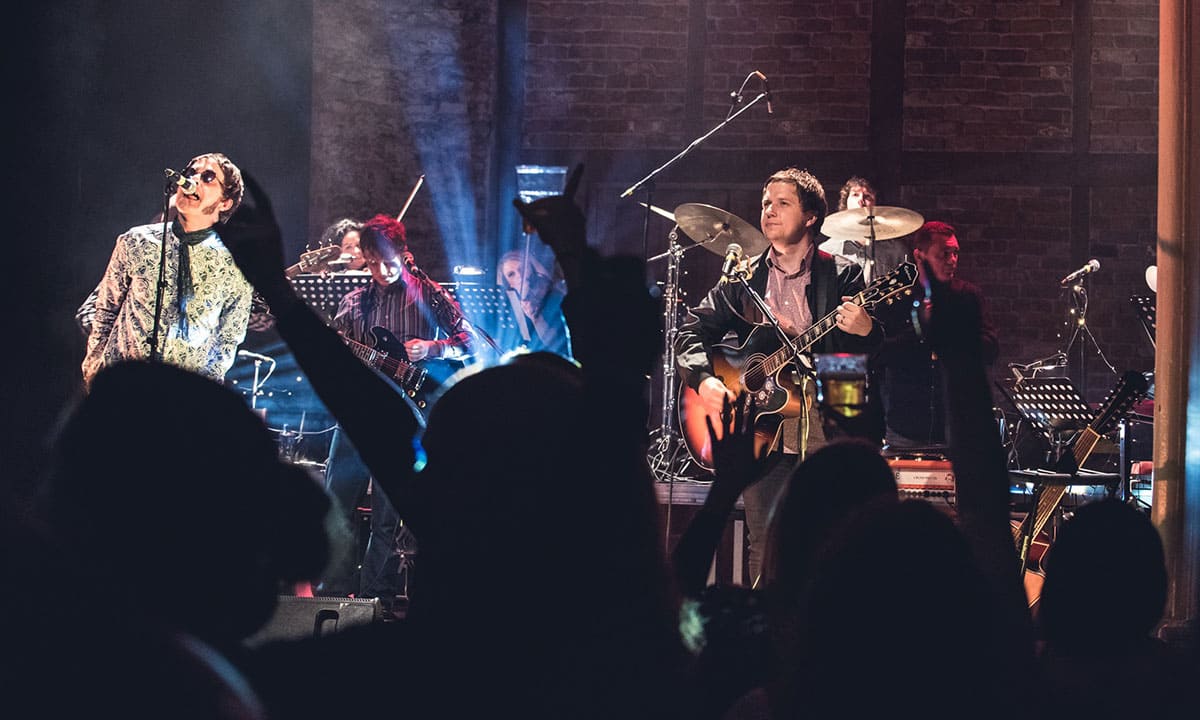 Before the show was set to film, Liam Gallagher, Oasis’ lead singer, had to pull out due to a sore throat. Fortunately, his brother Noel stepped in and filled the lead singer role perfectly. Liam, meanwhile, sat in the audience and heckled the band as they performed.

When it came to performing on popular TV shows, you never knew quite what you were going to get with Nirvana, and this was proven for the final time in their 1993 appearance on MTV Unplugged. Kurt Cobain insisted that the stage be decorated to look like a funeral, with a lot of dark imagery all around, and he chose to only perform covers and lesser-known tracks. 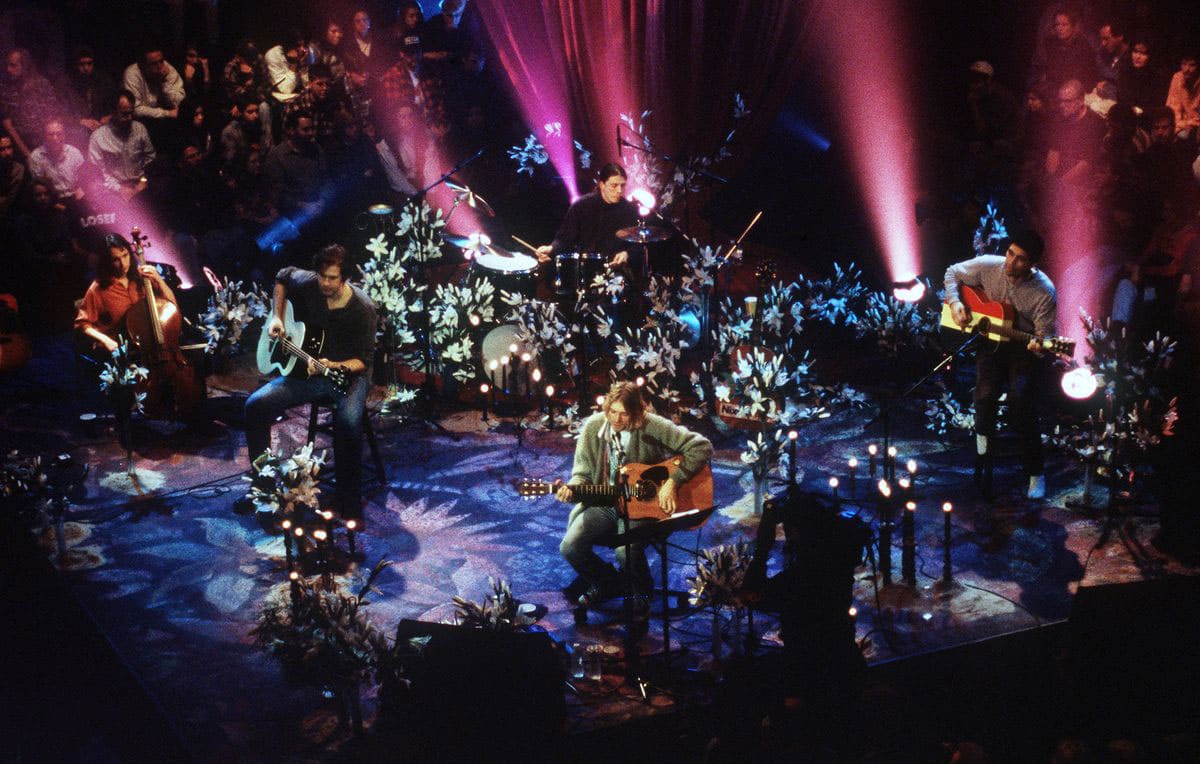 During a particularly spine-chilling rendition of “Come as You Are,” Cobain repeated the phrase “No, I don’t have a gun” over and over again. It would be one of their last ever performances in the United States, with Cobain dying a few months later.

Many of the bands and singers who appeared on MTV Unplugged tended to be at the height of their fame. But Alice in Chains hadn’t even played a show for nearly three years when they turned up for their episode in April of 1996, and it would prove to be one of their last performances as a group in the years that followed. 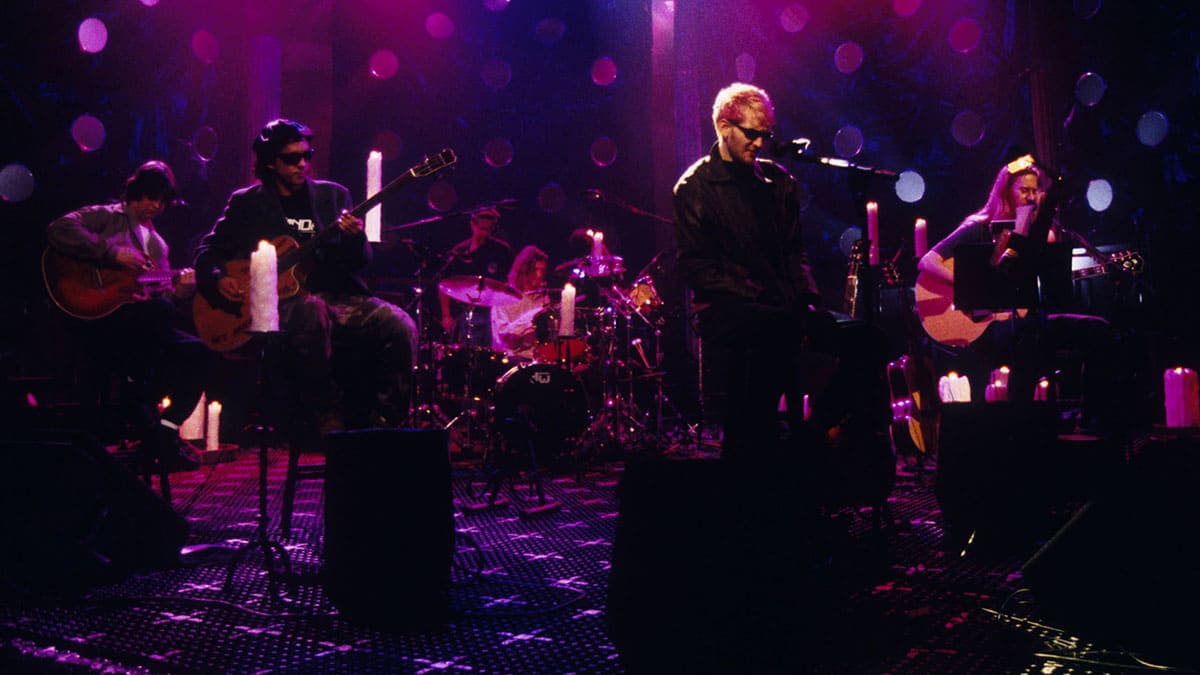 Frontman Layne Staley was struggling with severe heroin addiction and was clearly weak while on stage, but managed to get through the whole set in one of his most memorable performances. It was one of Staley’s final performances.

“If Good Things Lasted Forever, Would We Appreciate How Precious They Are?” – Longest Classic Rock Songs

Love is in the Air: The Top 5 Love Songs of All Time

The Greatest Disney Songs Ever Written

Eric Clapton’s 1992 appearance on MTV Unplugged would prove to be particularly memorable for a rather tragic and emotional reason. Clapton’s performance of “Tears in Heaven,” a song written in honor of his 4-year-old son, who sadly passed away, was exceptionally powerful, affecting many members of the audience with its deep sincerity. 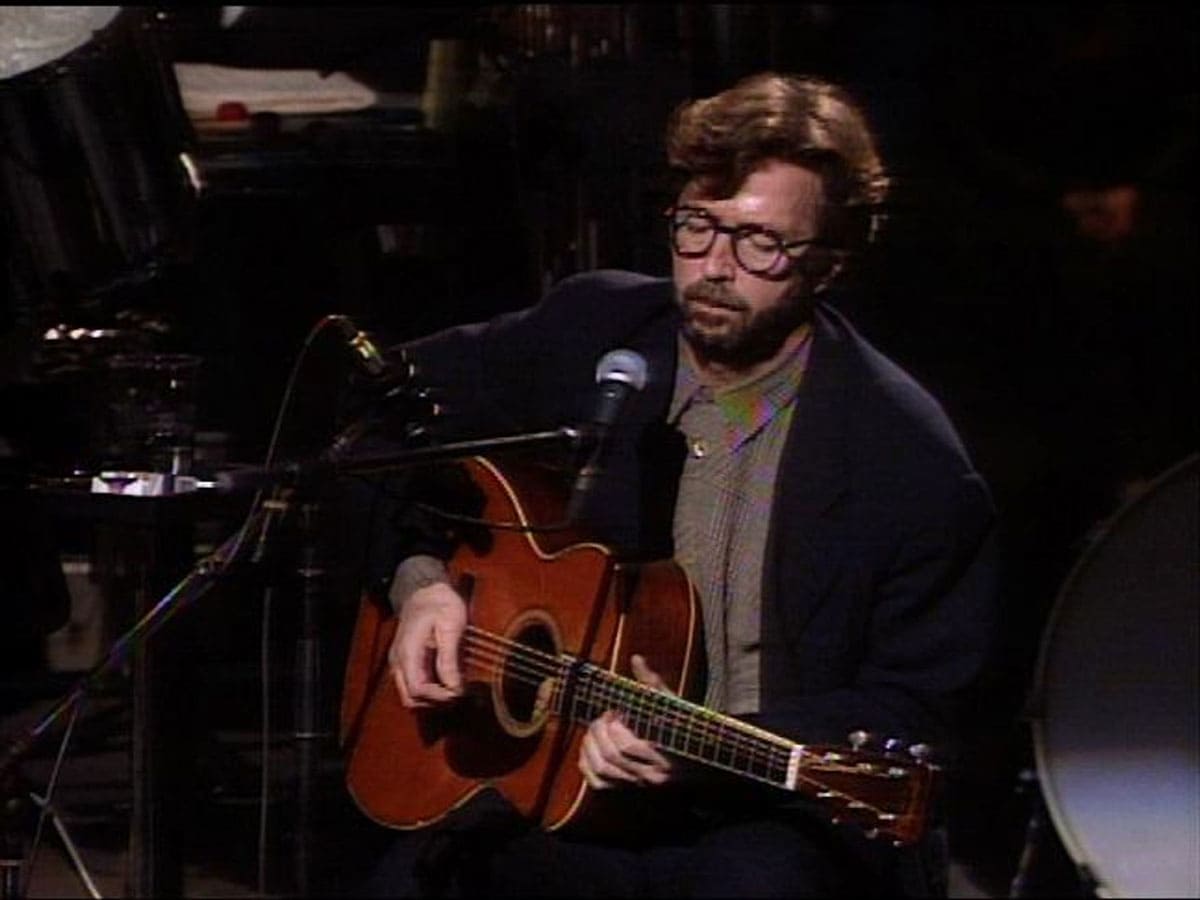 Clapton’s Unplugged album, released later that same year, went on to sell over 26 million copies and become the best-selling live album ever made. His appearance on the show also led to a bold new re-imagining of “Layla,” which he played at many other gigs over the years.

The Wild Life of Jerry Lee Lewis, AKA, “The Killer”

Inside the Life of Country Music Mega Star Reba McEntire