5 of the Most Iconic Movie Scores Ever Written

There are so many aspects that make up a genuinely great movie, and for any film to stand the test of time, it needs to excel in every domain. The writing, acting, directing, effects, and production all need to be top notch, and perhaps one of the most important factors of all is the music.

The best movie music enhances the action on screen and lives long in the memory, with iconic themes and songs from the world of cinema becoming as well-known as the stories and characters themselves. Here are five of the very best movie scores.

Some would say the greatest Star Wars film ever made, Episode V: The Empire Strikes Back was a major success in every single way. It’s a terrific film and a lot of fun to watch, but also wonderful to listen to. John Williams, the man responsible for themes from films like Jaws and Superman, really took things up a notch with Empire. 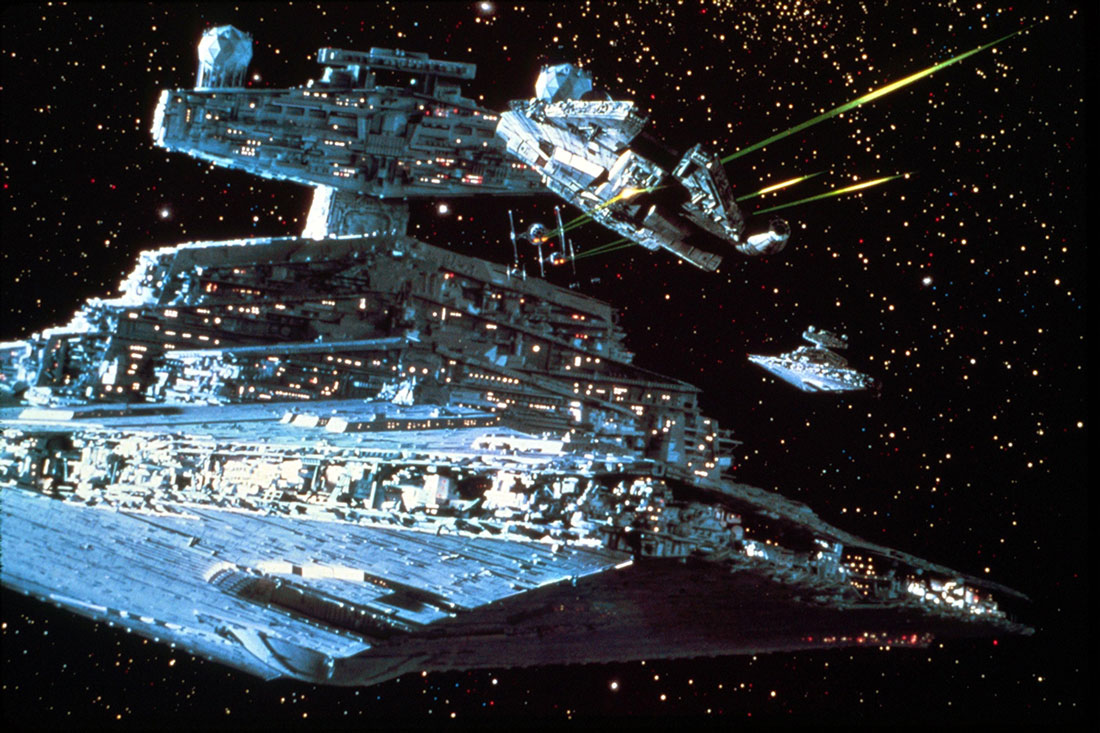 He took the work he’d done from the first Star Wars movie, A New Hope, and enhanced it in all the right ways, with The Imperial March being one of the most recognizable pieces of music in all of cinematic history.

Every James Bond film is judged by several factors: the actor playing Bond, the “Bond girl” of the film in question, the villain, and the music. James Bond movie music has always been huge for fans of the series, and even those who aren’t particularly interested in the exploits of 007 can recognize some of those classic themes. 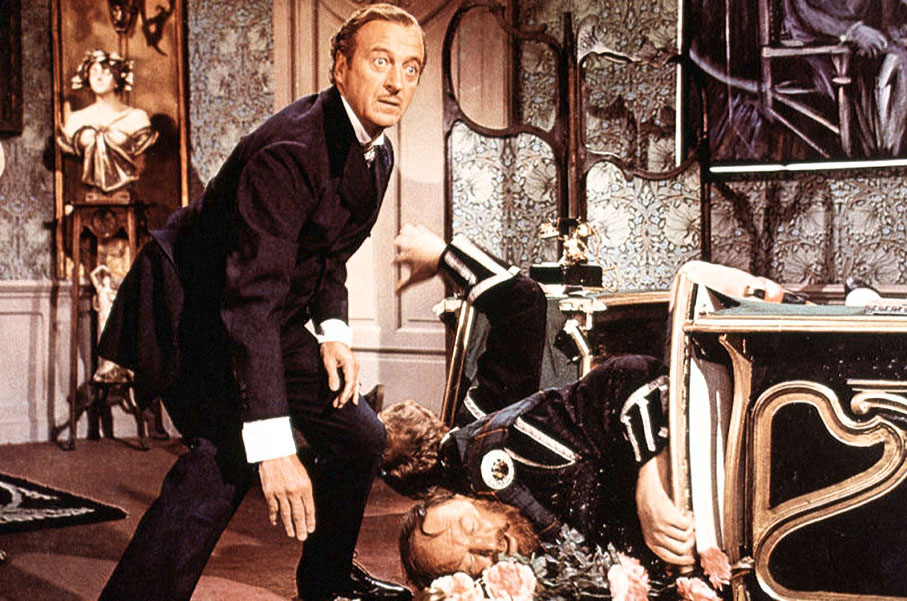 Casino Royale (1967) had some of the finest ever Bond music and laid the foundation for the rest of the franchise to follow. Burt Bacharach and Herb Alpert did an amazing job at creating a score as epic and expansive as the plot of the film itself.

1976’s Taxi Driver, directed by Martin Scorsese, has gone down in history as one of the best-reviewed and most beloved movies ever made, and its score played a big part in that. Tom Scott’s stunning sax solo in the main theme stands out as one of the most breathtaking audio moments, but the whole film is filled with exceptional music. 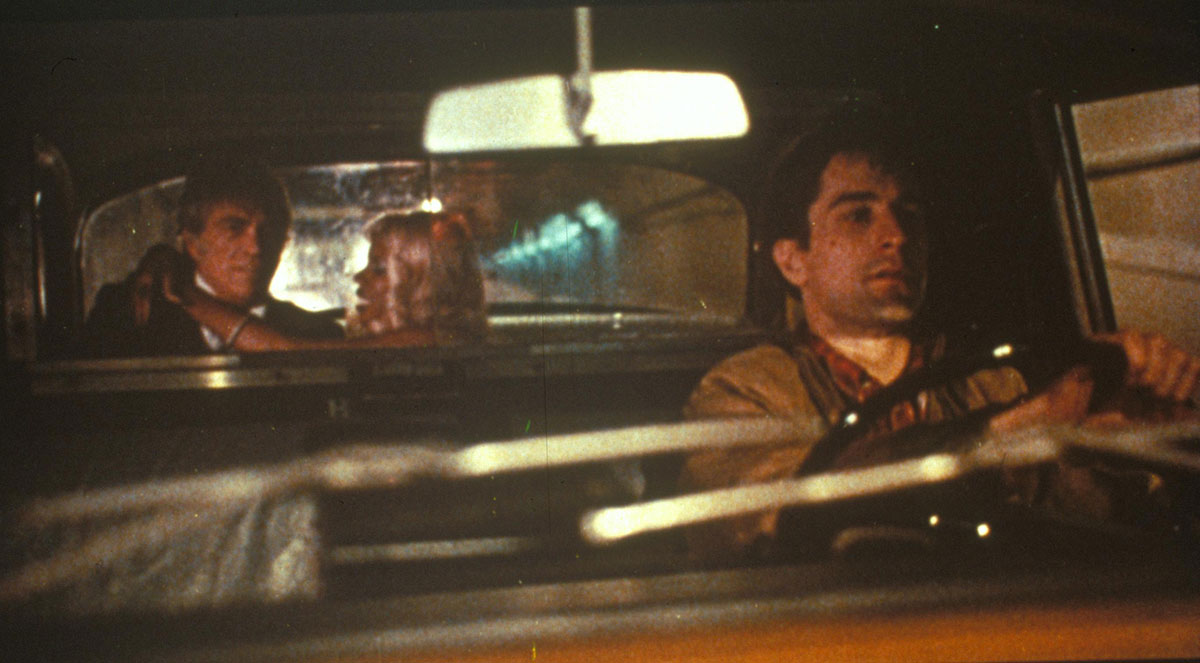 Inspiration, despair, joy, and anger are all personified through the music, which almost becomes a character in and of itself, moving up and down in line with the rollercoaster-like emotional and psychological state of the movie’s protagonist, Travis Bickle.

Music is vital in any film, but the horror genre primarily relies on its scores and sound effects to foster an ambiance of fear and dread among its audience. There’s definitely an argument to be made that horror films simply can’t succeed without pitch-perfect music and sound, and Halloween sets out a good case in favor of that argument. 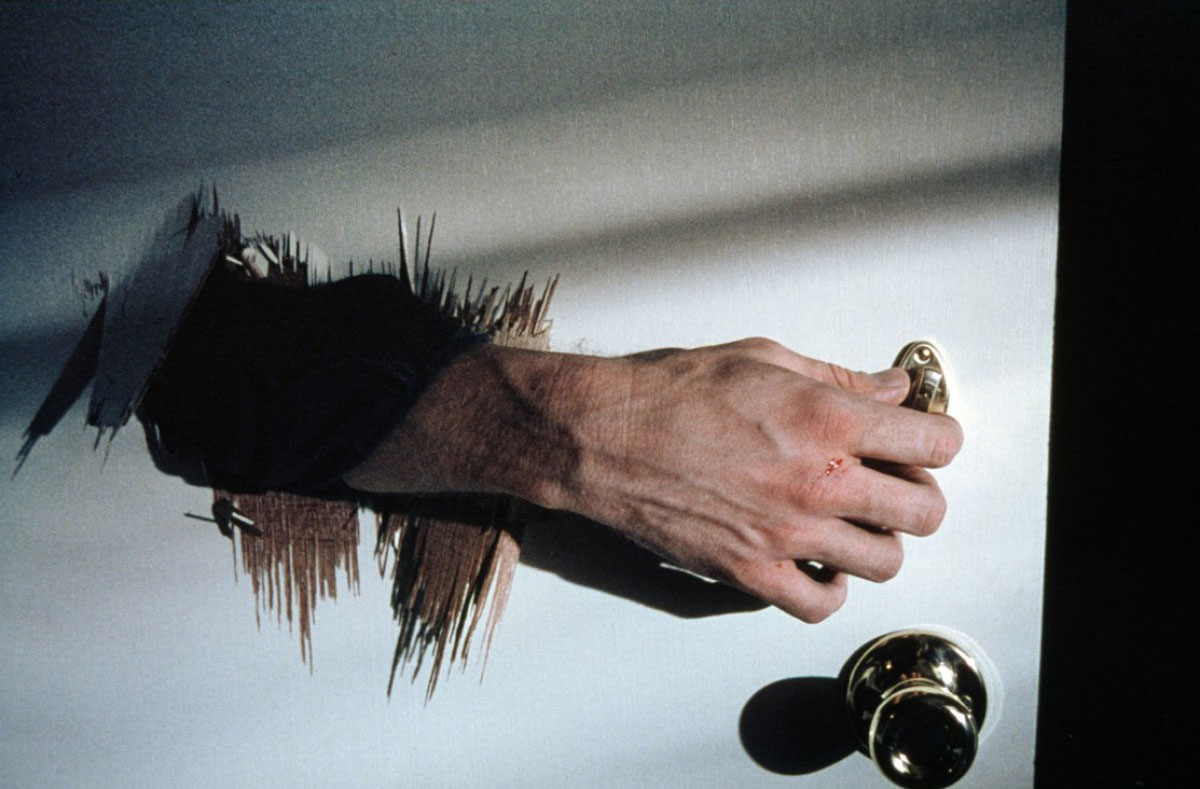 The multi-talented maverick, John Carpenter, wrote the score as well as directing the film and came up with one of the most powerful pieces of horror music ever recorded. That classic Halloween theme still strikes terror into the hearts of those who hear it.

Elvis Has Left the Building But is Still Making Headlines

Facts About Janis Joplin, The Goddess of Rock

A psychological tale quite unlike any other, Stanley Kubrick’s A Clockwork Orange was a success for many reasons, with its score, written by Wendy Carlos, definitely being one of them. From the very first frames of the film, the music almost begins to penetrate the viewer’s mind and drag them into the world of Alex DeLarge and his ultraviolent cronies. 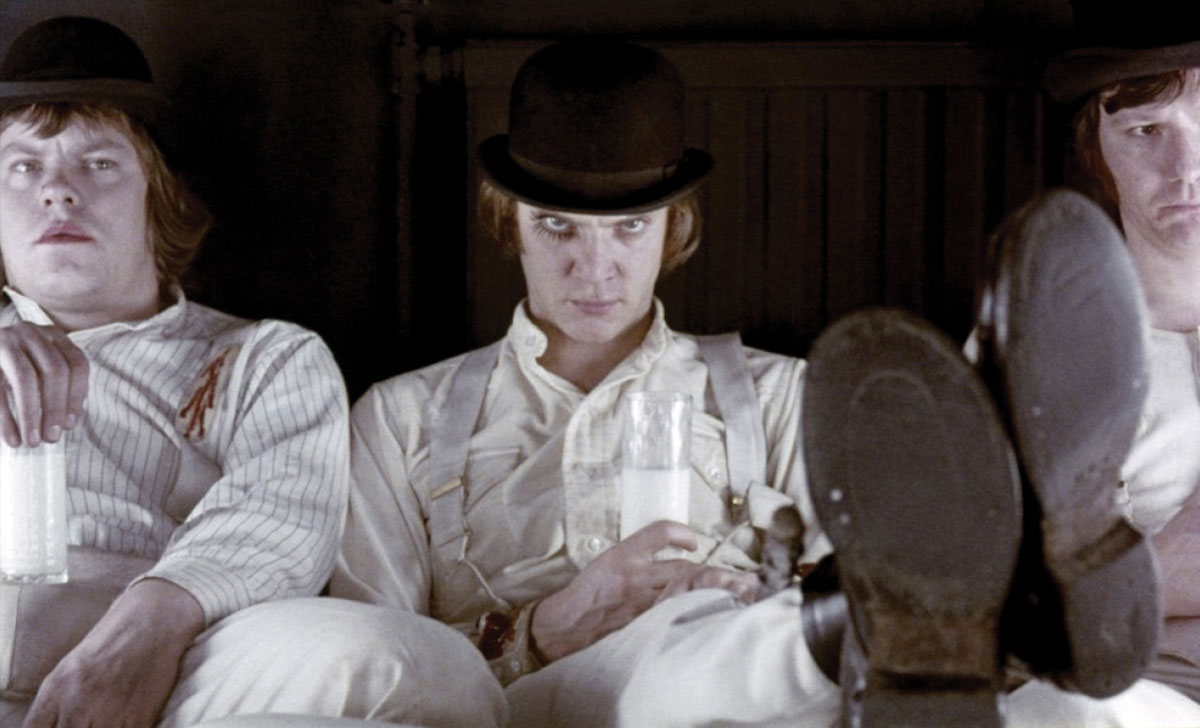 Alex later reveals an obsession with Beethoven, and music plays an exciting role in the plot of the film as it continues, with some of Carlos’ work with synths and unsettling electric-infused versions of classical pieces really taking the film to a new level of brilliance.

The Ultimate List of the Best Cover Songs Ever (Ranked)